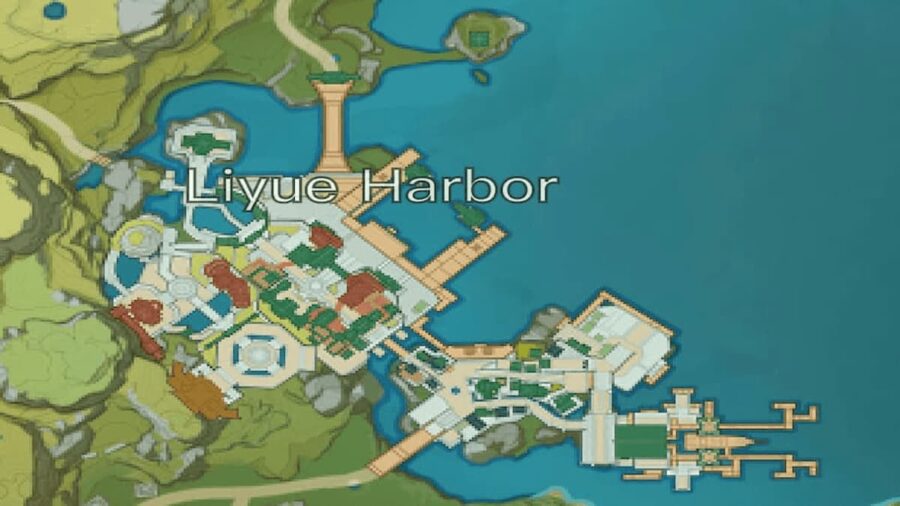 From north to south, east to west, Genshin Impact encourages players to explore the map. Liyue Harbor is a highly requested location, and it's located in the south of the map. Here is a detailed guide on getting to Liyue Harbor, from Dawn Winery.

Starting at Dawn Winery, located to the southwest of Mondstadt City, players will follow the path south, along the coast, and reach the area called Stone Gate. Stone Gate will lead players up a large set of stairs to the walkways of a mountain.

Related: How to farm Dew of Repudiation in Genshin Impact?

Now, continue on the southern path, until eventually reaching Liyue Harbor. It will become visible on the map, after players interact with the Statue of the Seven.