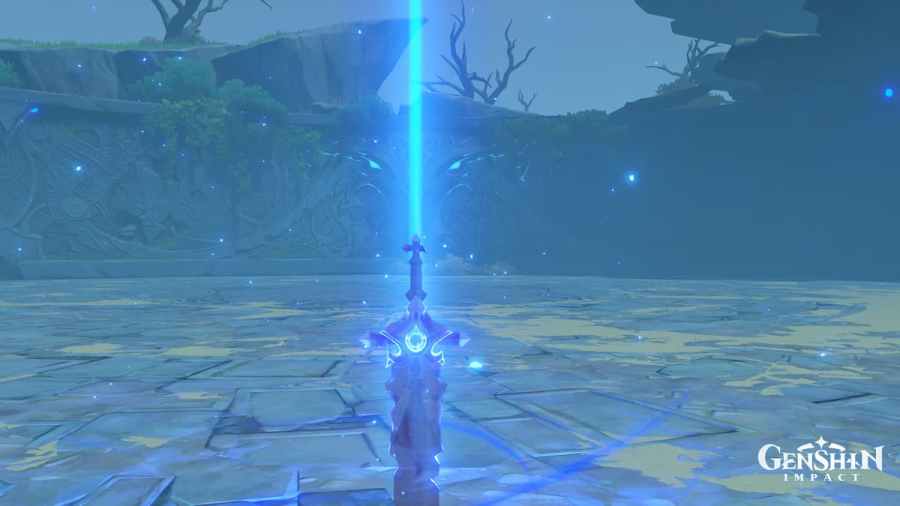 While most know of Genshin Impact's seven Archons, many more Gods have been in Teyvat throughout its history. Andrius is one of them. Read on to learn more about this character and how he shaped Mondstadt into what it is now.

Who is Andrius from Genshin Impact

Andrius is a God who fought for control of Mondstadt many years before the current time in the game. His primary opponent was Decarabian, the God of Storms. At some point, likely just after Decarabian's defeat, Andrius freely gave up his physical form but remained in Mondstadt as a spirit who continues to watch over it. Barbatos, or Venti as he is better known, later requested the spirit to become one of the Four Winds of Mondstadt to protect it. Andrius agreed, becoming the King of the North Wind. He eventually took up residence in Wolvendom, where he can take on the temporary form of a wolf and challenge you as a weekly boss.

Related: Who is Mika in Genshin Impact?

Andrius is closely associated with the Cryo element, and he may have been responsible for the ice storms that drove the people of Sal Vindagnyr to the southern mountain. He has a noble but stern personality and is somewhat indifferent to most of humanity. He has, however, looked after Razor, a child abandoned in Wolvendom, who grew up with the wolf pack, or his "lupical," as his family.

Who is Andrius in Genshin Impact?