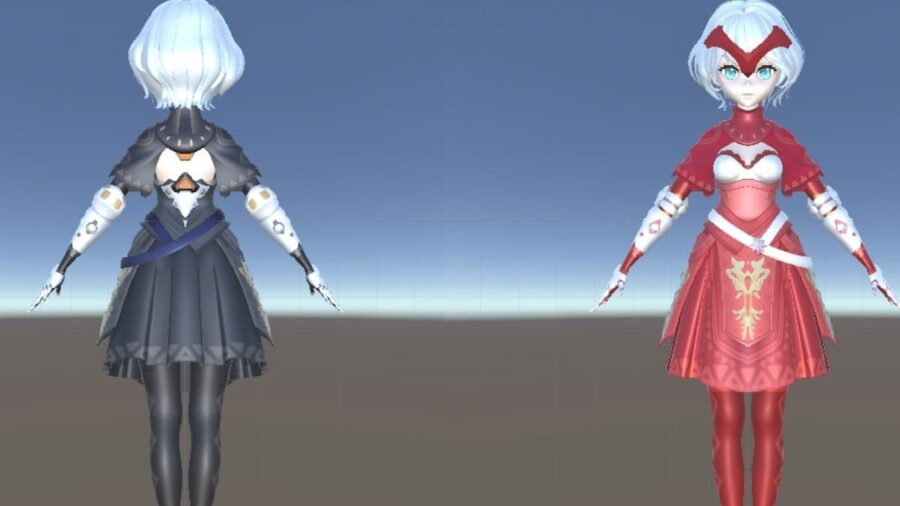 A lot of characters have been announced since Genshin Impact started. Some of them, such as Kokomi and Kazuha, were learned ahead of their announcement via leaked designs. Now, only one leaked character remains, and her fate is unknown.

Kate is a character who was leaked shortly after the game's official release. She has a Mondstadt crest and is likely part of the Knights of Favonius, but she's mentioned nowhere in the game. We also know that she is an Electro and uses a sword.

There were two different renders for Kate when she was leaked, one with black clothing and the other with red. Twitted user Zeni is the one who posted the picture of both of Kate's outfits in his Datamine thread over a year ago.

While nothing has yet to come out regarding Kate, this thread also had characters like Yunjin, Sayu, Yaoyao, and Shenhi, who are more recent releases. It's very possible that Kate will receive a release in the future, especially if a Mondstadt festival is taking place.

Who is Kate in Genshin Impact?