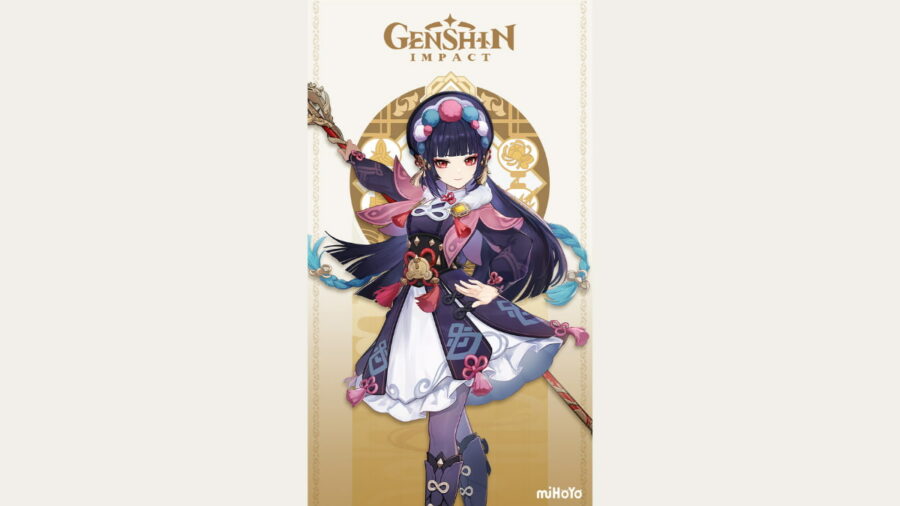 Even in Liyue, which is built upon contracts and transactions, entertainers can break the rigid monotony of every day. Meet Yun Jin, the heart of Liyue's traditional Opera scene. She's the Director of the Yun-Han Opera Troupe, an Opera singer, actress, and playwright—and secretly a huge fan of rock 'n roll.

Make Way for Another Geo Polearm

Yun Jin is expected to be a Geo polearm user—second only to the Geo Archon himself, Zhongli. Her Constellation, the Opera Grandis, is a nod to her persona as Liyue's most recognized active Opera performer. In fact, Fan Er'ye, the Boss of the Heyu Tea House, proclaims that one performance by Yun Jin brings in enough Mora to keep the establishment afloat for an entire month.

Fan Er'ye's testimony is only one of many whispers around Liyue praising Yun Jin for her legendary performances. She's made such a huge name for herself that even the Liyue Qixing, Ningguang, has personally invested in the Yun-Han Opera Troupe in hopes of preserving their elegant art form.

There's more to Yun Jin's dazzling performances than meets the eye. Many of the Yun-Han Opera Troupe's performances are written by the elusive Opera singer herself. That includes the String of Pearls, which players can find around Teyvat to explore Yun Jin's infamous writing.

Beneath Her Elegance Hides an Interesting Hobby

Yun Jin's love for rock 'n roll is an open secret around Liyue, so despite her overly-packed schedule, she finds the time to watch Xinyan's explosive performances at least thrice a week. And despite looking elegant and refined on the outside, Yun Jin is a genuinely friendly person, allowing herself to humor Hu Tao with a bet or two.

How to complete Ipe’s Hidden Objective in Genshin Impact

How to complete Chise’s Stormstones Hidden Objective in Genshin Impact