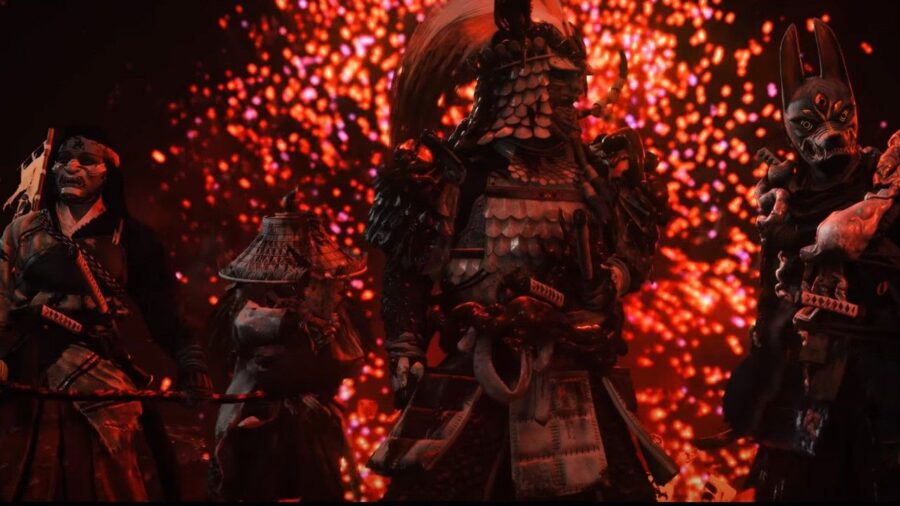 If you've completed the story of Ghost of Tsushima, then no doubt you've adapted to the difficult but rewarding combat system. Using various stances to combat different foes, it becomes more so a game of rock, paper, scissors in a way. Being able to change between the four stances instantly and utilize each one to the best of your ability. However, Ghost of Tsushima: Legends, the new multiplayer update, changes how these stances work in the game, so players might be left wondering what happened? We've got you covered; here's how to unlock and change stances in Ghost of Tsushima: Legends.

How do stances work?

Stances like the main game are not tied to the character; they are actually tied to the weapons that the four classes - Hunter, Assassin, Ronin, and Samurai - can equip. This means that you cannot change your stance at the click of a button, to use the most beneficial stance for the current situation. You gain stances by leveling up your katanas and unlocking stances that way.

How to unlock stances?

There are four different stances, so they are four distinct types of katana: Stone, Water, Wind, and Moon. Every katana can be leveled up by leveling the classes to unlock a stance. So a Stone Katana will allow you to use the Stone stance, but leveling it up will allow access to a different type of katana, which will also be stance-locked.

However, take careful note of the additional perk on every blade, which may alter the katana's worth to you. The perks come in numerous types, such as increase your health or increase your damage. But depending on your class or the stance of the weapon, you want a perk that benefits the stance as a whole, as this will be better for you than something that doesn't fit that particular stances style.

Can a weapon have multiple stances? 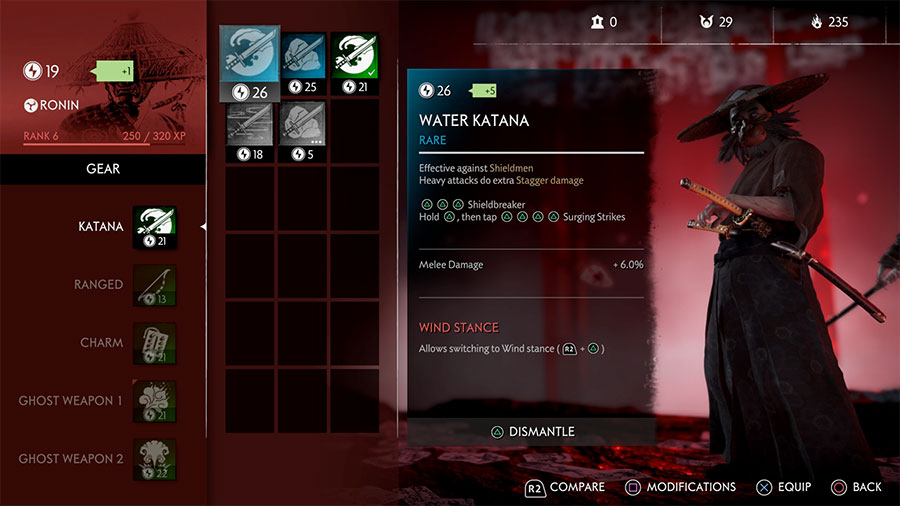 In fact, it's entirely possible; that the top tier weapons allow you to switch between multiple stances, take this list for example:

Finding the rarer weapons will allow you to use more stances, which in turn makes you a more fluent killing machine!