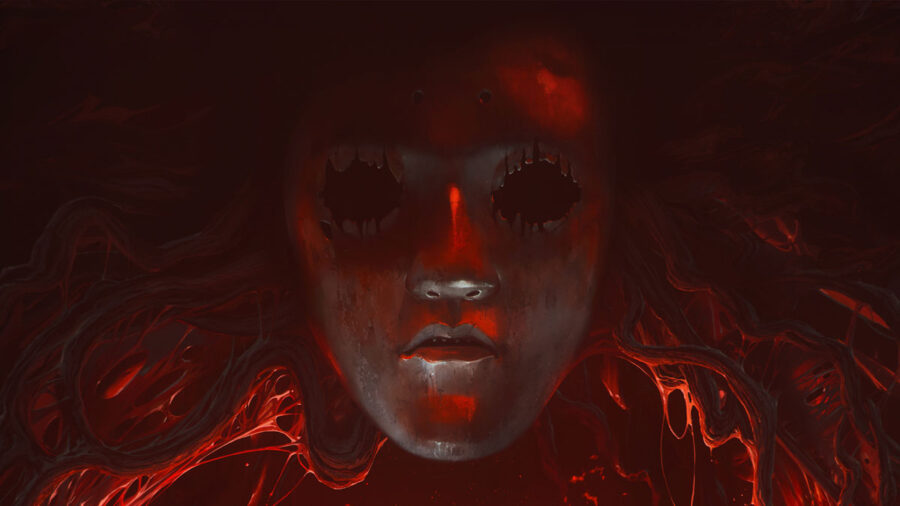 Sucker Punch's Ghost of Tsushima recently got the new 1.1 release brought to the game that added the new co-op mode, Ghost of Tsushima: Legends. This allowed you to play the game with friends in a totally different mode where you could go through different stories in the more evil world of the Oni. As you got through the story, you would gain additional items that would power up your class. Eventually, you could even unlock all of the classes, so you could play as whatever you wanted!

Hopefully, you've been practicing with a specific group of friends, because the first raid for Ghost of Tsushima Legends is going to be released on Friday, October 30th at 3PM Pacific Time. According to the official Twitter for the game, you will need to have a minimum Ki level of 100 and a team of four players in total. You will be able to take on three chapters, and earn unique cosmetics and some high-level gear if you can complete the whole thing!

This is not going to be easy, so matchmaking will be disabled because the raid will require some high level coordination that you might not be able to manage with a group of random players. If you don't have a group of friends willing to head in the game with you, then it is recommended that you head to the Ghost of Tsushima Reddit or Discord to look for likeminded players!

While Ghost of Tsushima was an amazing single-player experience for PlayStation owners, it appears that they aren't done with continuing to improve what you can do with the game. If you aren't interested in the new multiplayer mode, then the 1.1 update also added a New Game+ mode that will give you a chance to go back through the story and relive some of the amazing moments with all of your gear intact!