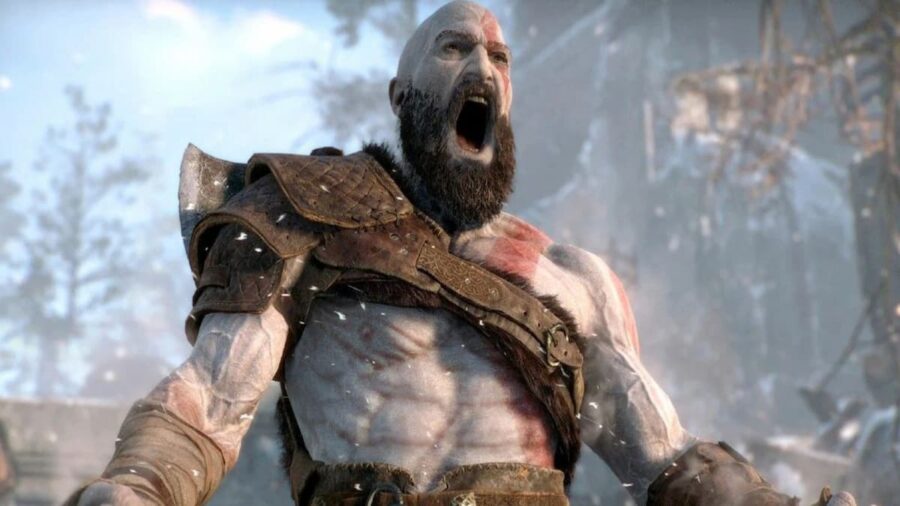 News entertainment website Deadline Hollywood has reported that Amazon is negotiating with Sony to make a live-action adaptation for God of War. This isn't the first video game adaptation that Amazon has lined up for its streaming service, as the company already has a series based on Fallout and Mass Effect in the pipeline.

Not much is known about the God of War series for Amazon as negotiations are still ongoing, except it will be a collaboration between Amazon Studios, Sony Pictures Television, and PlayStation Productions. The Deadline doesn't report which version of God of War it is looking to adapt.

Related: Who is Kratos’ voice actor in God of War?

Though the God of War franchise focuses on the same lead character throughout all the main titles, the settings differ between the original games and the most recent ones. The original God of War featured a warrior named Kratos whose sole goal was to kill the God of War Ares before moving his vengeance towards the rest of the Greek gods.

The most recent titles have Kartos suddenly finding himself in a new land with a son and now facing against creatures and gods from Norse myth. This potential God of War adaptation could either follow the original formula with the Greek gods or skip to the stuff with Norse mythology.

Amazon may negotiate a God of War adaptation for Prime Video