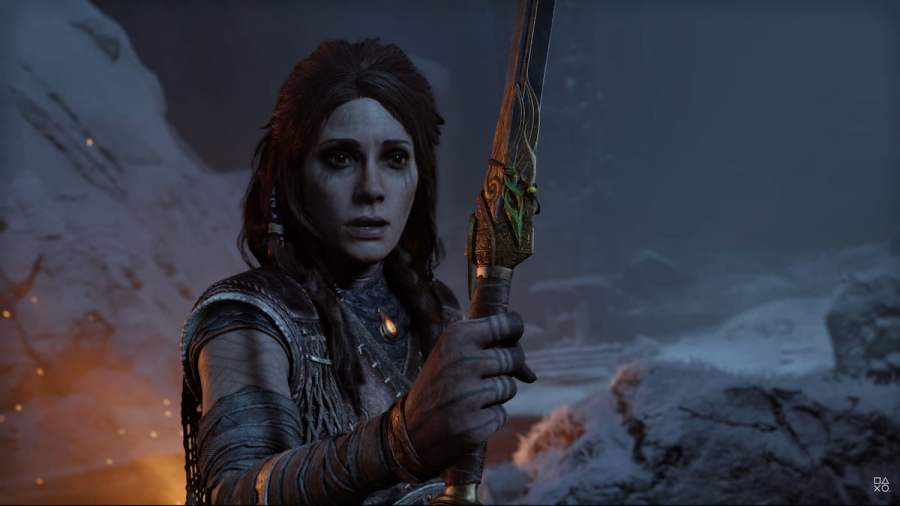 Kratos is far from alone in God of War Ragnarök. Aside from Atreus, he has many allies to call upon in his war against Odin. One such companion is an unlikely but welcome one. Freya, Queen of the Valkyries, brings her steel and magic to bear for the titular hero. Aside from the many different spells she can cast, Freya wields two iconic swords, Mardöll and Thrungva. So, which is the better choice to upgrade first?

Which Freya sword should you upgrade first in God of War Ragnarök?

Honestly, it doesn't make any significant difference which sword players decide to upgrade first. Mardöll attacks with speed and inflicts Bifröst on enemies, whereas Thrungva attacks with heft and stuns enemies. Both have two upgrades that require a Folkvangr Whetstone. By the time players reach the credits of Ragnarök, they should have secured enough to upgrade both weapons.

Related: How to get all Blades of Chaos Heavy Runic Attacks in God of War Ragnarök

Ultimately, it depends on your build on Kratos and whether it can complement Freya's sword or vice versa. Ultimately, the most effective sets of armor in the game don't rely on either status effect, hence it not really mattering which one gets upgraded first. But everyone has a different playstyle. If yours happens to work in conjunction with either stun or Bifröst, then you have options.

For more God of War goodies, check out How to get all Blades of Chaos Light Runic Attacks in God of War Rangarök on Pro Game Guides.

Should you upgrade Mardöll or Thrungva in God of War Ragnarök?