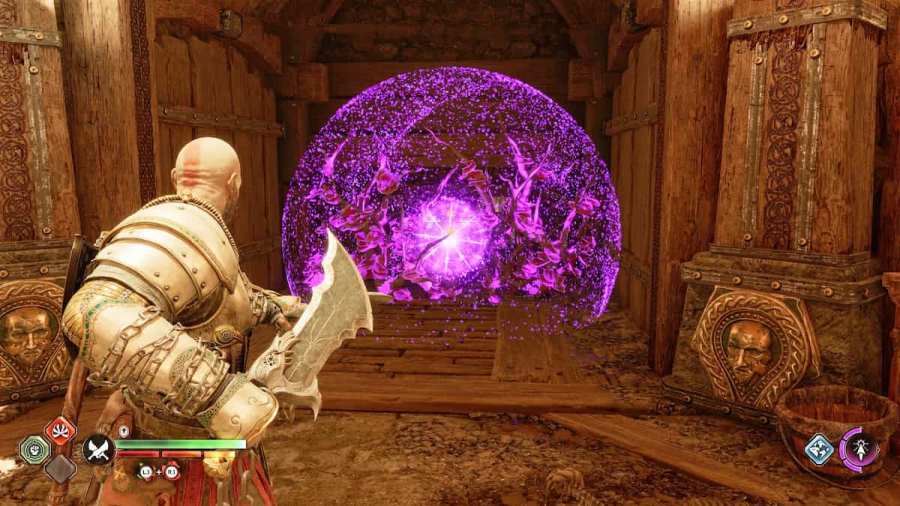 Who doesn't love special attacks? Nobody, that's who. Runic Attacks are the special attacks of God of War Ragnarök. Found throughout the nine realms, these attacks give Kratos a leg up in combat and really imbue the player with a feeling of power when unleashed on some poor dupe in the game. But that's okay. Odds are the dupe had it coming. So, just how many Light Runic Attacks are for the Blades of Chaos?

Related: Who are Angrboda’s parents in God of War Ragnarök?

You will run into most of these Legendary Chests as long as players actively investigate other paths as they journey through the game. If you've cleared an area and didn't find it, don't worry! God of War Ragnarök features a lot of backtracking once Kratos acquires a new item or skill. Take your time and have fun!

For more God of War goodies, check out How to get Runic Summoning in God of War Ragnarök on Pro Game Guides.