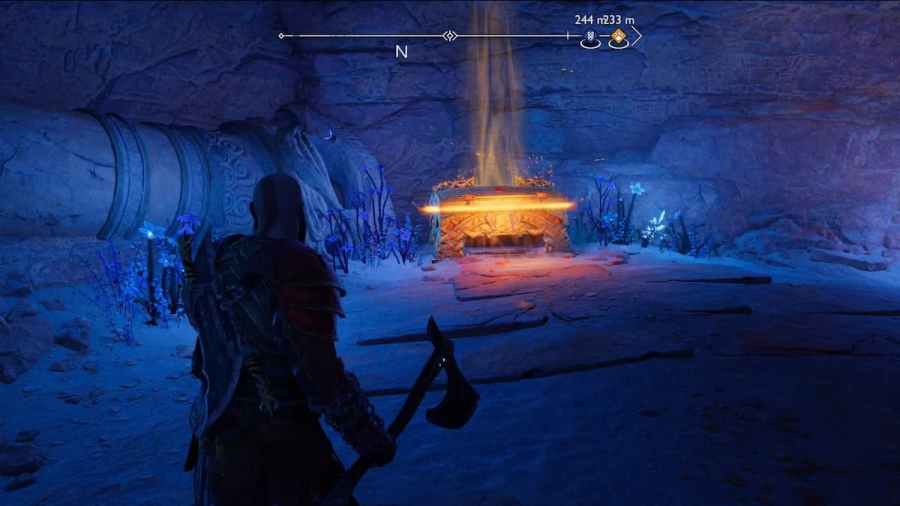 Runic attacks can be thought of as special attacks in God of War Ragnarök. They have a lot of flourish, give Kratos some frames of immunity, and generally wreck whatever the God of War is fighting. These attacks also come in two flavors for each of the three weapons that Kratos wields throughout his adventures across the nine realms. Heavy Runic Attacks for the Leviathan Axe will utterly demolish anything in its way. Here's how to get each one available for the mighty axe.

Related: How to beat Hardrefill The Callous in God of War Ragnarök

It won't be until closer to the end of the game that players are able to unlock all of the Heavy Runic Attacks in God of War Ragnarök. So don't fret if you don't have the right skill or item to obtain everything listed here. It's a big game that will have you looping back to old locations to revisit and explore. So sit back, take your time, and have fun!

For more God of War goodies, check out What is the answer to the Riddle ‘What gets bigger the more gets taken away’ in God of War Ragnarök on Pro Game Guides.