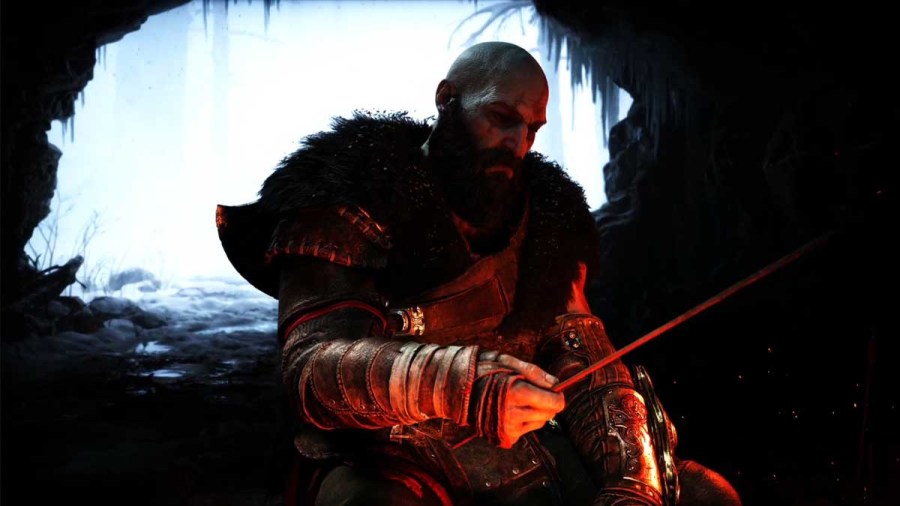 Runic Attacks are special attacks used by Kratos in God of War Ragnarök. They come in two flavors, Light and Heavy, and correspond to the two different attack types that Kratos has available. There are Runic Attacks available for each weapon that the stoic man amongst men carries, but we all know that the Leviathan Axe is the best weapon in the game, so let's focus on that.

Related: Can you turn off the hint system in God of War Ragnarök?

It will take some time before players can obtain each Runic attack, but persistence and exploration are the keys. Many are locked behind Legendary Chests in each realm and may require players to return once they've obtained new abilities. Still, knowing where they are is half the battle. Go forth and conquer!

For more God of War goodies, check out How to get Dragon Scaled Armor in God of War Ragnarök on Pro Game Guides.