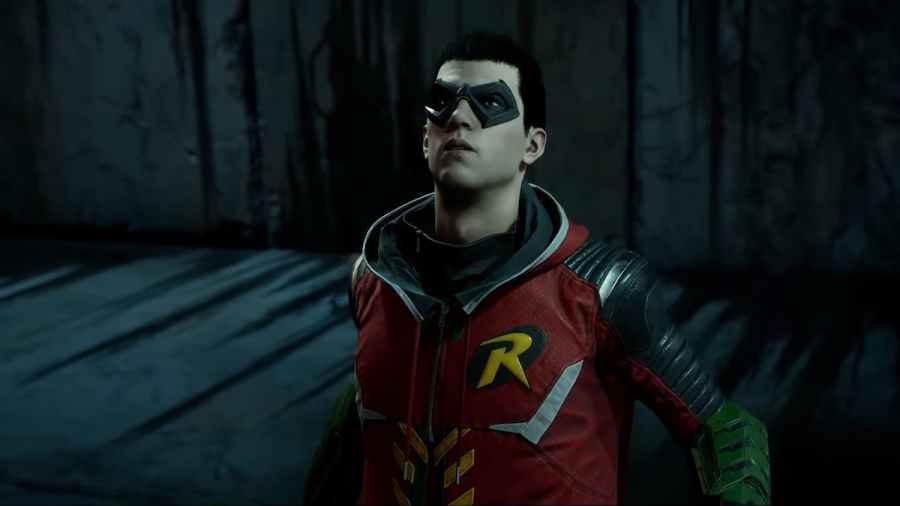 The Arkham series of games heavily influenced Gotham Knights, but there are a few things that make this game unique. It leans more heavily on RPG mechanics and has some cool perks that can be unlocked via the character's skill trees. One of the most interesting aspects of Gotham Knights is the Knighthood abilities that each character can unlock. Unlocking a character's Knighthood abilities give them access to unique methods of traversal that can help players get around Gotham much faster.

Batgirl can glide through the air using her cape. This traversal ability is most reminiscent of the classic Batman gliding and is easily the most maneuverable of the hero's Knighthood abilities. Players can get around quickly but can also use this ability to get the jump on unsuspecting villains as well.

Related: How do you disable security cameras in Gotham Knights?

Nightwing is an extremely skilled acrobat, so it makes sense that his traversal ability would be themed as such. The Flying Trapeze is a powered glider that can move through the air at high speeds. It is very useful for getting around and can even be used to take down enemies in combat. It's not as fast as some other traversal abilities, but it is a lot of fun.

Robin's traversable ability is called Slideways. With this move, Robin will enter a portal and be teleported a short distance away. The player will be able to decide where Robin ends up. It's not as fluid as the other hero's abilities, but it is cool and can get players around Gotham quickly.

Red Hood jumps through the air using magic with his Knighthood ability. Red Hood's use of the Lazarus Pits has connected him to mystical energy that he can harness to move around the city at incredible speeds. This ability can be a bit clunky, but it is one of the coolest in the roster.

How to unlock Knighthood abilities in Gotham Knights