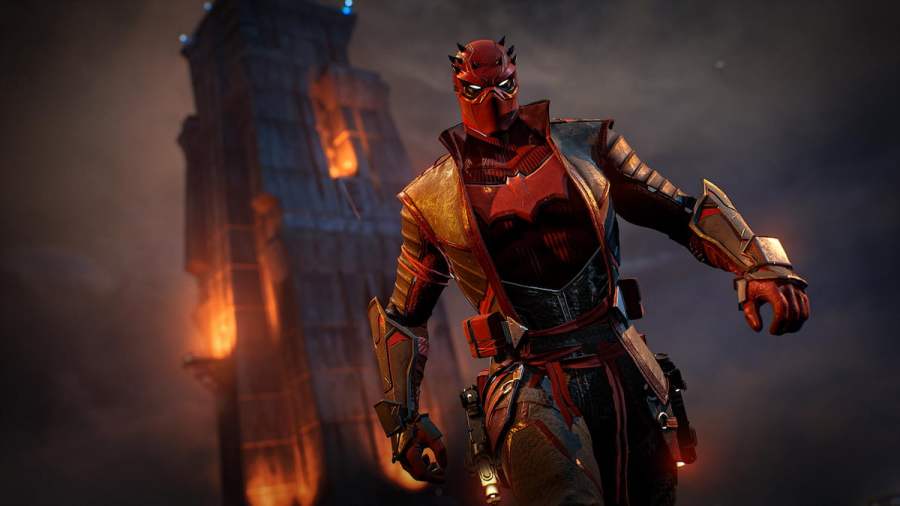 Gotham Knights has finally released, and the reviews are on all ends of the spectrum. It has many features from the classic arsenal of Arkham game mechanics but also has a few features of its own. One large difference between Gotham Knights and its predecessors is its RPG-like leveling system. Players gain XP by completing tasks to level their character up and unlock perks and abilities.

What is the maximum level in Gotham Knights?

The maximum character level in Gotham Knights is 30. The character level that players gain by earning XP will increase at the same interval for all of the playable heroes. If players increase their level to 25 by playing as Batgirl and then swap characters to Nightwing, he will still be at level 25. This gives players more chances to swap from one character to the next and try out all of their abilities since they're not bound to the character they started leveling up first2.

Related: Which character should you choose first in Gotham Knights

There is also a level that pertains to a player's melee and ranged weapons, as well as their suit level. These levels are different than the character levels and are only increased by crafting new equipment using materials found around Gotham. Players will likely increase their player level without much effort, but you must earn equipment level through crafting, so it can be a little tougher to tool up.