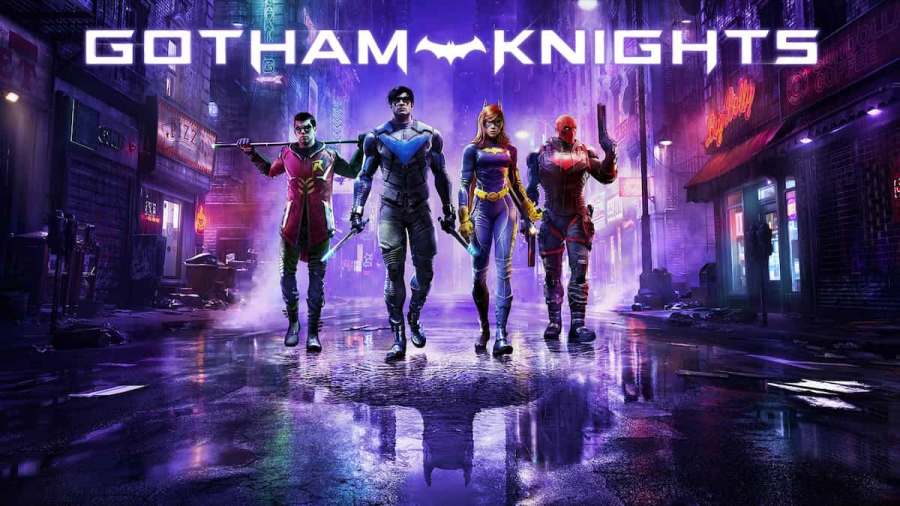 Rather than focus on the iconic Batman, Gotham Knights break the norm by having the Caped Crusader dead in its story and instead focuses on members of the Bat family. It is up to Nightwing, Red Hood, Batgirl, and Robin to uncover the mystery behind Bruce's death and stop the villains of Gotham. Those interested in the title may wonder how reviews for Gotham Knights look.

What is the Gotham Knights Metacritic and Opencritic Score?

Gotham Knights has scored 70 on Metacritic and 72 on Opencritic. Here are some other reviews for Gotham Knights.

Gotham Knights is an ambitious title that has met with mixed reviews across the board. Many reviews comment on the game's combat and performance as its main issues and drawbacks, while many praise the direction WB Games have taken by setting the story in Gotham but not focusing on Batman.

The actual story seems to be hit or miss among reviews, but many have commented that this is the best rendition of Gotham we have seen in a video game. Unfortunately for Gotham Knights, it doesn't seem like the sequel to Batman's Arkham series that fans were hoping for.