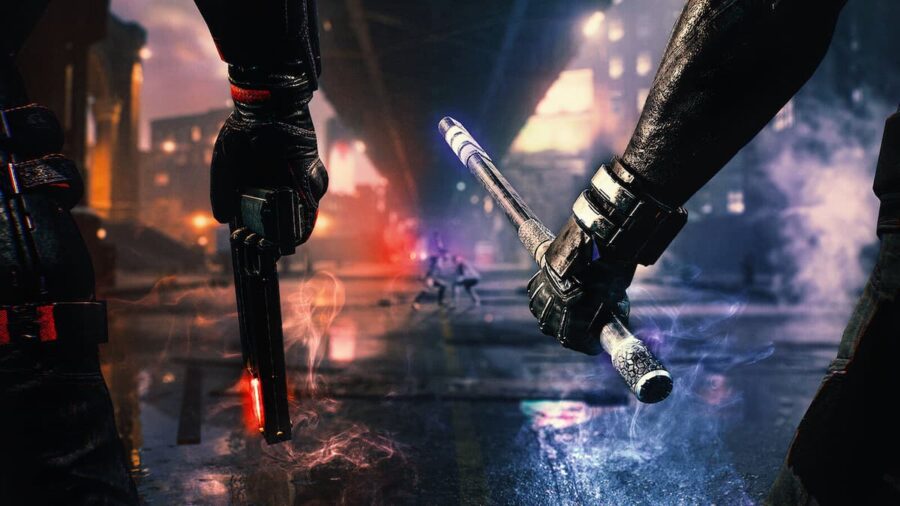 Gotham Knights is a game developed by WB games Montreal, releasing October 25, 2022, but not to every console. The developer originally stated Gotham Knights would come to last-gen consoles, but a May 2022 issued press release states the opposite.

Will Gotham Knights be on Xbox One?

Gotham Knights will not be coming to PS4 or Xbox One consoles and there are no plans to port it in the future. WB Games Montreal didn't explain why they made the change, they just posted a sentence clarifying that the game will not be released on last-gen consoles. This is probably to limit the amount of work needed to port the game and give more time for developing it.

We're coming to the point where the PS5 and Xbox Series X|S have been out long enough that it is reasonable to assume games will be exclusive to the most current generation. With more people able to get their hands on next-gen consoles, we may see even more games leave the previous generations in the past.

We assume that Suicide Squad: Kill the Justice League will follow this trend because it will come out a year after Gotham Knights, but there is no confirmation at the moment.

Will Gotham Knights be on PS4?