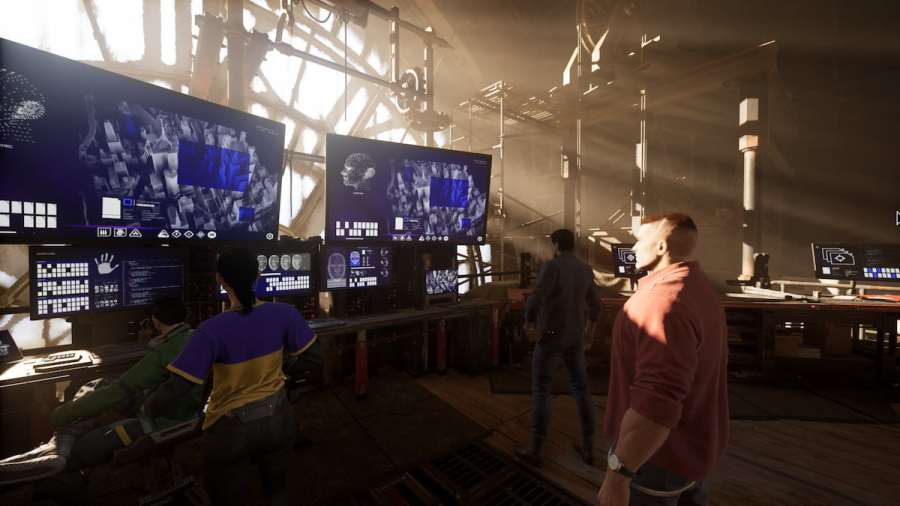 Are you playing Gotham Knights, but you're curious as to whether or not the game's launch DLC is worth your time and money? Well, we've got you covered. Here's everything you need to know about the Visionary Pack in Gotham Knights.

What is the Visionary Pack in Gotham Knights?

As mentioned, the Visionary Pack is an optional DLC pack that can be purchased separately from the core game. One important thing to note about this pack is that it is almost entirely cosmetic. We use the word almost because the pack also gives you salvage and some boosted gear to help your progression without the in-game grind. Here's a list of everything included in the Visionary Pack:

Is the Visionary Pack worth it?

In our opinion, no, it is not. The pack is an extra $24.99 USD on top of the full-priced main game. The content in the pack is worth far less than the price being presented. The boosted gear and salvage might be somewhat enticing, but those materials are easy enough to obtain just by playing the game. The cosmetics that make up a majority of the pack are pretty cool—with the Batman Beyond outfits being some of highest quality cosmetics available—but not cool enough to justify the expensive price tag.

It is rather unfortunate that this content is exclusive to the Visionary Pack, but what you get out of buying it makes it not worth the cost. We'd say that the only way this pack is worth it is if you're a massive Batman fan and you must have everything Batman this game has to offer you. Otherwise, we recommend staying away.

Is the Visionary Pack worth it in Gotham Knights?