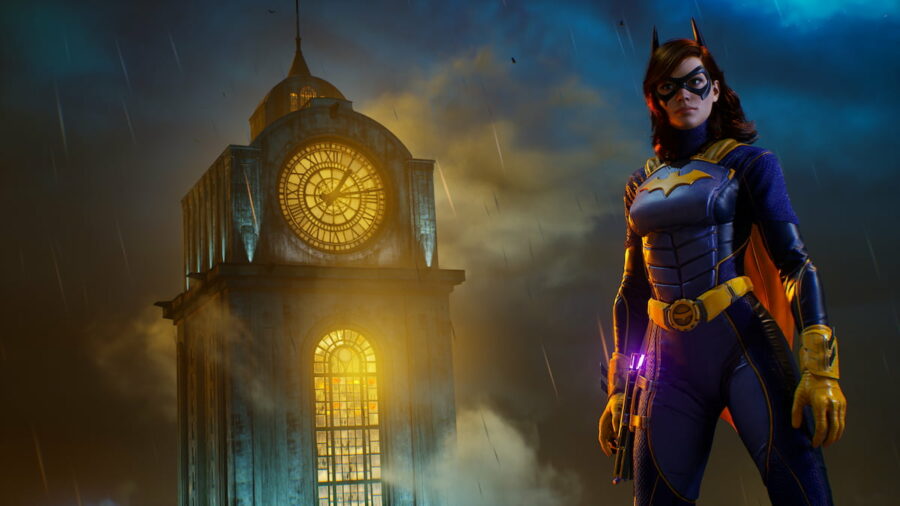 Gotham Knights is an open-world action game similar to how Batman Arkham City and Arkham Knight operated. It follows Nightwing, Red Hood, Robin, and Batgirl in their fight against the insidious Court of Owls. But to take on this cabal and their Talons, the team will need some gear.

At the Belfry, players will be able to customize the gear for each of the four playable heroes. There is a workbench that uses blueprints earned from taking on missions and fighting crime. These can be used to create different suits with their own stats. Players will want to try and craft gear with mod slots because the mod chips will power up different stats and have the potential to change gameplay.

This system will feel familiar to those that have played the Marvel Spider-Man games on PlayStation. It's a good system that rewards players for taking on optional objectives within the game. The many different designs are sure to appeal to the more fashion-oriented players out there while also scratching the itch for those who like to collect everything in a game.

How does Gear work in Gotham Knights?