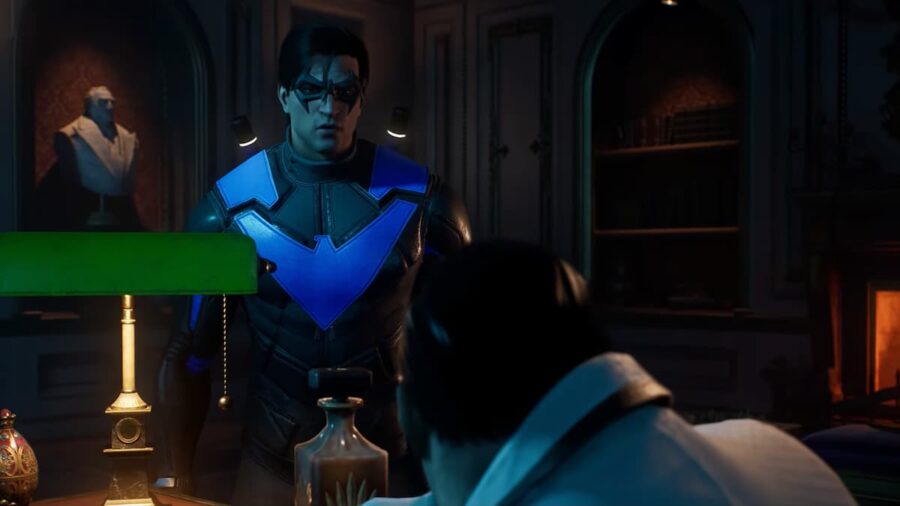 Fans have wondered if Gotham Knights will have the same live service features as many other WB games due to its crafting mechanic. In the short term, microtransactions keep games updated, but in the long run they can be very costly. Luckily, creative director Patrick Redding and producer Fleur Marty met with GameSpot in August 2020 and IGN in October 2020 to discuss this.

Quite simply, Gotham Knights is not designed to be a live-service game. This was the answer given in both interviews, so as far as development is concerned, live-service features were never on the agenda.

Even if a game isn't designed to have those features, WB Games Montreal could still include them later. It's hard to be satisfied with this answer since it isn't a no, it is merely a "we didn't build it for that purpose." Still, that's what they're going with, and for now, there are no live-service features in Gotham Knights.

Related: Does the character you pick matter in Gotham Knights?

Will Gotham Knights have Microtransactions?

The answer above does not eliminate the possibility of microtransactions. The most common microtransactions are crafting and skins. Many WB games, such as Mortal Kombat, feature little stores you can use to purchase extra cosmetic items. This could be included in Gotham Knights eventually.

Redding and Marty did not say no, they just said that they didn't have it in mind while developing. That could mean Gotham Knights may have live-service features in the future, such as microtransactions.

Is Gotham Knights a live-service game?