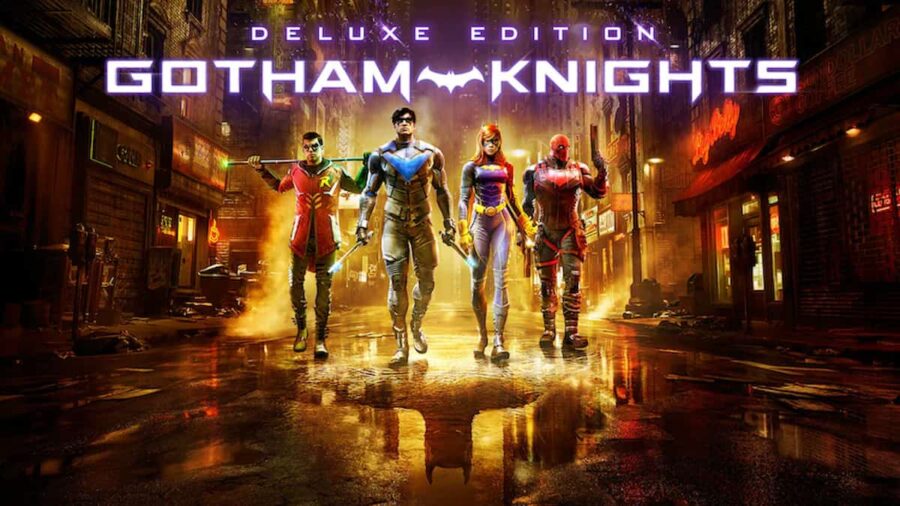 It just so happens that Gotham Knights will be released at the same time as The CW's show of the same name. Many would assume the timing is too good to be coincidental, but they would be wrong. The revealing of both was nothing but a coincidence.

The Gotham Knights game and TV show on CW are unrelated. During a Q&A over the official Gotham Knights Discord, executive producer Fluer Marty clarified that there is no correlation. She said that it may have been confusing for fans to discover, and it didn't help that websites talking about the show used the game's logos.

CW Gotham Knights and WB Games Montréal game are different and designed by different studios, and people, and do not share any connection to one another other than the Batman Universe created by DC.

Related: Can you interact with civilians in Gotham Knights?

Is the Gotham Knights game canon to the comic books?

Some of what is in the Batman comics is in Gotham Knights, but there have been many changes. The Court of Owls and the additional lore that players will discover will likely be considered canon. Scott Snyder and Greg Capullo, the creators of The Court of Owls, showed their support for the game in their Gotham Knights - Court of Owls: Behind the Scenes YouTube video.

Therefore, we can assume the lore itself is canon and may be brought up in future comics. The storyline for Gotham Knights was confirmed not to be canon in the Discord Q&A.

Is Barbara Gordon's injury in Gotham Knights the same as in the comics?

Patrick Redding, the game's creative director, confirmed Barbara Gordon's injury in the Q&A above. Some of the characters and plot elements, like Barbara's injuries, differ from how they've been portrayed in the comics.

Is the CW Gotham Knights TV show related to the video game?