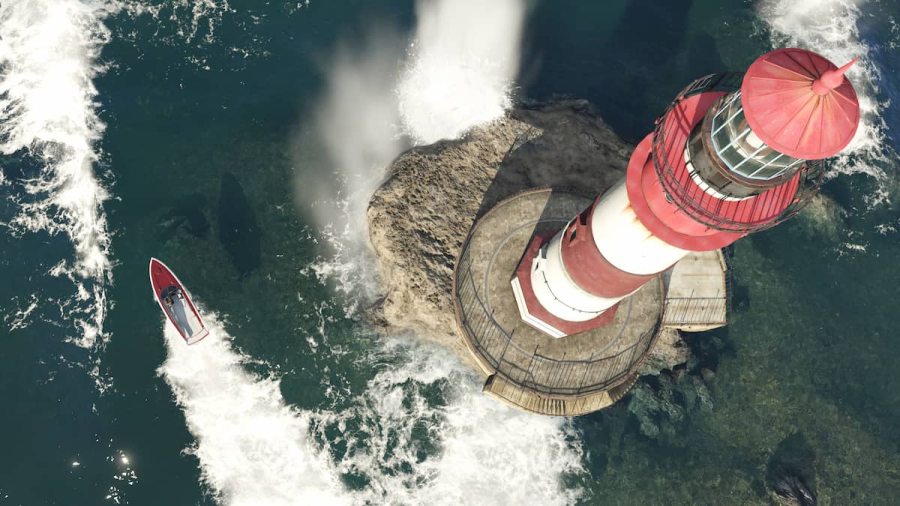 Rockstar Games and easter eggs go together like peanut butter and chocolate. Each of their massive titles contains several winks and nods to various elements from real life and other titles. So, it shouldn't be shocking that as part of the Grand Theft Auto 6 leak, there were a handful of easter eggs revealed. Here are some of our favorites.

10. Voice in the Storm Drain

We're big fans of horror, so any easter eggs involving everyone's favorite killer clown/cosmic spider are a win in our book.

This one is likely a reference to the Tiger King himself, Joe Exotic. Listed as discoverable within the game files are two entries: Big Cat Mansion and Big Cat Cage. Of course, this could also mean the return of El Rubio from Grand Theft Auto Online, who was fond of his black panther.

Another mystery to be solved in Grand Theft Auto 6 revolves around the legendary criminals, Bonnie and Clyde. The infamous couple robbed numerous banks, stores, and funeral homes across the midwest before being gunned down by police in 1934.

This dancer mystery involves a stalker and could see the player dealing with a bizarre murder mystery. This is definitely not one for children.

A warehouse filled with sex robots? What could possibly go wrong here? Throw in more ways for the player to interact with NPCs, a la RDR2, and we're certain that GTA 6 is earning a Mature rating.

Related: Why do the graphics of the GTA 6 leak look so bad, explained

Is it even possible at this point for a Rockstar game to not include a ghost easter egg? What has yet to be determined is if it's simply a ghost in a warehouse or a more involved experience.

While there are no concrete details at this time and things are subject to change, this could be one of the darkest easter eggs in a Rockstar game. Either that or the homeowner is simply a big fan of the band Ghost.

This is supposed to be a sand sculpture of a sphinx on a beach.

UFOs are a common easter egg in Rockstar games, with the more recent appearances being in Grand Theft Auto 5 and Red Dead Redemption 2. As such, it's not all that surprising that extraterrestrials will find their way back into Grand Theft Auto 6.

Bigfoot has appeared in numerous Rockstar titles with some notable appearances in Grand Theft Auto 5 and Red Dead Redemption. With Grand Theft Auto 6 returning to Florida, it has leaked that we'll be running into Bigfoot's cousin, the Skunk Ape. This cryptid reportedly has an appearance very much like that of Bigfoot, but also has a unique pungent odor about it.

List of Easter Eggs in GTA 6 (Confirmed By Leaks)