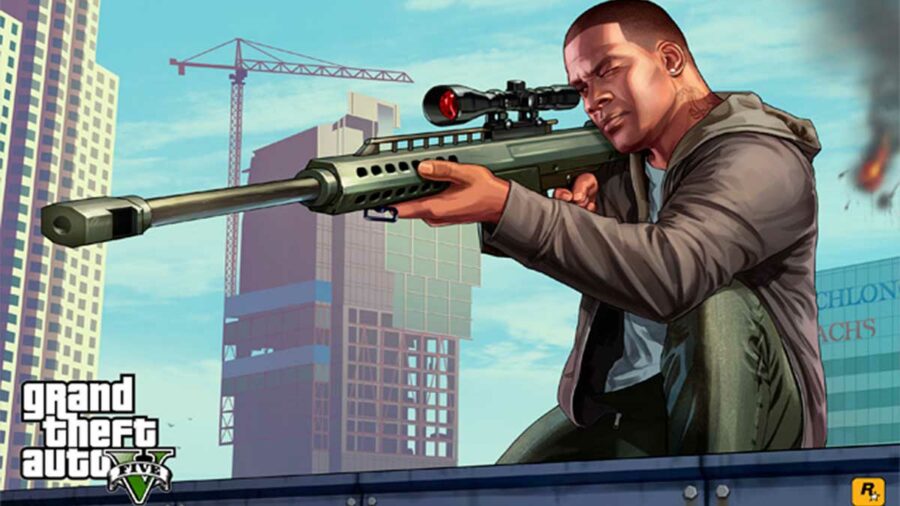 In an unprecedented situation, purported clips of GTA 6 have surfaced online. The game was only recently announced to be in development, despite the already nine year gap between it and its predecessor, Grand Theft Auto V. For many unfamiliar with the process of game design, they may be concerned by what looks like a rather unpolished game. But should they be?

Related: When does GTA 6 come out?

Will the release of GTA 6 look like the leak?

You can rest assured that the final GTA 6 will likely look nothing like the leaks.

To explain, here's an analogy for you. You can think of a game's design like the human body. Its source code is like its skeleton. Its AI, physics, mechanics, sound design, story beats, and other aspects are like muscles that make the game move. Graphics are the skin on top of all of this. What you are seeing in these leaks is effectively like a map of the muscles of the human body in an anatomy text book. It looks rough, but that's because there's no skin yet. And there shouldn't be at these early stages of a game's design.

Game designers frequently use placeholder assets to test how an object should work in the early stages of a new game's development. In the leaked clips, there's a train with "Vice City" written on the side of it. This doesn't necessarily mean that GTA 6 will be set in Vice City. If it is a placeholder asset, it would eventually be replaced with a finalized asset later on in development.

Years of hard work and effort in game design goes into many things before the work on graphical assets begin. The work can go unappreciated because it can be hard to see or describe many of these efforts when playing the final product. However, these efforts are the foundation for great games.

If you want to check out more of our coverage of the supposed GTA 6 leak, check out Grand Theft Auto 6 footage has leaked online here at Pro Game Guides.

Why do the graphics of the GTA 6 leak look so bad, explained