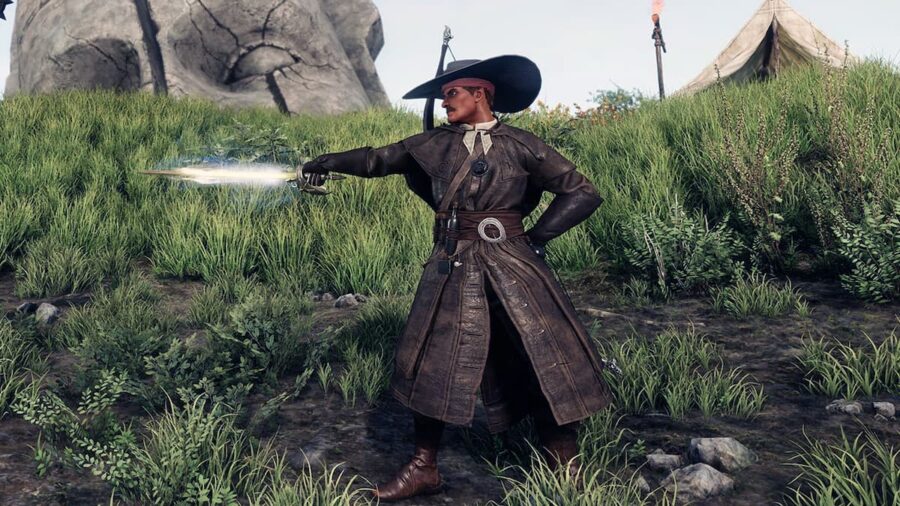 For players looking to use their DPS rapier to the best of their ability in New World, there are a couple of builds they should consider. As an extremely versatile weapon choice, there are several ways to play with the rapier. However, there are a few exceptional combinations.

The rapier and ice gauntlet combination makes for a nearly unstoppable DPS player. While the rapier is more Dexterity-based than Intelligence, the fact that it is boosted by both makes using these two weapons together well worth the effort. For this build, in particular, players will want to dump the majority of their points into Intelligence.

With the highest marks for nearly every player, the Bow, Rapier combo is a devastating build. Both of these weapons are Dexterity-based, making them easier to play in tandem. For this type of build, players will be able to fight from both afar and up close, making them much more versatile.

Lastly, there is the rapier and musket build. Much like the last build, both weapons are based in Dexterity making it an easy stat to dump points into. This combination of weapons will allow the player to also fight up close, with traps, and from afar.

For more New World content, be sure to check out Best Bow Builds in New World.