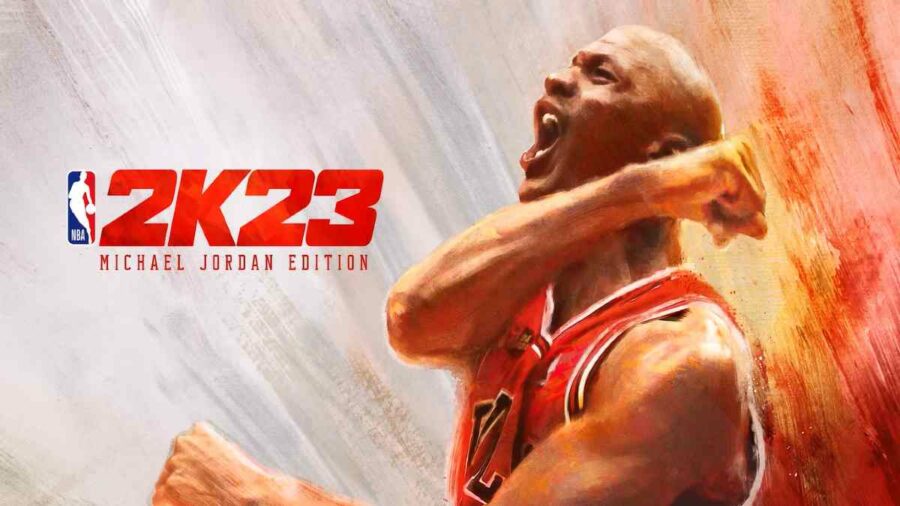 NBA 2K23 has just been announced by 2K Sports, revealing the cover athletes of all editions, pre-orders, the release date, and a reveal trailer.

What is the release date for NBA 2K23?

NBA 2K23 will release on September 9, 2022. Per Bleacher Report, Alfie Brody, Vice President of Global Marketing Strategy for NBA 2K, confirmed the release date. NBA 2K23 will release on both current and new-gen consoles, Nintendo Switch, and PC. Like previous 2K titles, NBA 2K23 is not expected to support cross-play or cross-progression, but the gameplay features have not been officially revealed.

Who is the Cover Athlete for NBA 2K23?

NBA 2K23 Championship Edition has been revealed with NBA Hall of Famer Michael Jordan. As the most iconic player to ever play the game, Jordan has graced the NBA 2K cover four times now. Jordan first graced the NBA 2K11 cover, a 2K title that featured the fan-favorite Jordan Challenges that tasks players with recreating his best moments. Many fans are hoping for some form of the Jordan Challenges now that Jordan has been confirmed for the cover of the Championship Edition.

The other cover athletes include Phoenix Suns star Devin Booker for the Standard and Digital Deluxe edition, and WNBA stars Diana Taurasi and Sue Bird on the physical-only WNBA edition.

All Editions of NBA 2K23

You can pre-order NBA 2K23 now on nba.2k.com. NBA 2K23 will feature five different editions, all with different covers and in-game bonuses. NBA 2K23 will have a standard edition, WNBA edition, Michael Jordan edition, Digital Deluxe edition, and a Championship Edition. Here is what is included in every edition of NBA 2K23:

The Standard Edition of NBA 2K23 is available to pre-order for $59.99 on PC, Switch, PS4, and Xbox One, while the new-gen PlayStation 5 and Xbox Series X|S versions are available for $69.99, respectively. Both current-gen and new-gen include the following:

The WNBA Edition is a physical only release for the same price as the standard edition. The WNBA Edition includes all pre-order bonuses for the Standard, plus a Taurasi and Bird jersey for The W and in MyCareer.

The Michael Jordan Edition is available to pre-order for $99.99 and includes dual-gen access, all Standard Edition bonuses, and the following:

Related: What is Poeltl? A guessing game for NBA fans

The NBA 2K23 reveal trailer gives a first look at Michael Jordan gameplay, highlighting his iconic Slam Dunk Contest appearance and his in-game model lacing up his Jordan 3 shoes. A gameplay trailer is expected to release in August 2022. You can check out the reveal trailer for NBA 2K23 below!

Everything we know about NBA 2K23 – Release date, pre-orders, and more