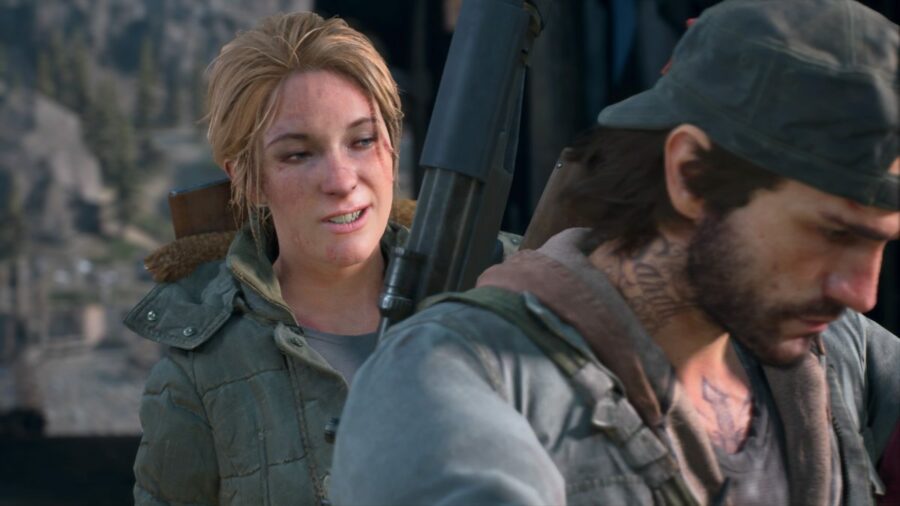 Days Gone is a phenomenal game which has been touted as one of the free PlayStation Plus games for April, 2021. With a touch up for the PS5 and a chance to get it gratis, there has been no better time to jump into the world of Freaker infested Oregon and find some collectibles.

Days Gone has a lot of collectibles, but the good thing about Sarah's notes is that they are all unmissable items which are obtained after completing certain main story milestones in the game. Here are the instances where you can unlock Sarah's lab notes.

All of these automatic items will occur during the missions that take place in Crater Lake, which is the fifth region in the game. Despite being extremely easy to get, they do add up to your collectible account in the game which is necessary for a Platinum trophy.

The game totals up to a 60 hour playtime, minimum, so these trophies won't be earned until much later on in the story. If you are looking to platinum the game then it will take you closer to 80 hours to obtain enough collectibles and cover enough ground. The rest of the collectibles will be centred around Anarchist Cairns, NERO Locations and Hordes Nests. So keep an eye out!

Need to know where to find the Hordes Nests in Days Gone? Check out our list.

How to Fix the Black Screen Bug in Days Gone