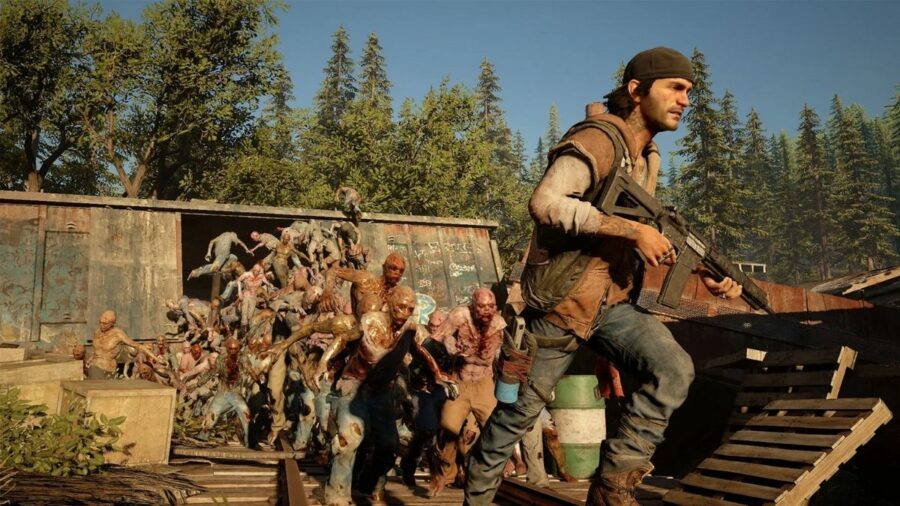 The brilliant Days Gone was released back in 2019 by Bend Studio, and has recently received a graphical update for the PlayStation 5. Not only that, but it is one of the free games for April 2021 on PlayStation Plus! So, considering now is definitely the time to experience the game for the first time, or possibly re-visit it for the added beauty that comes with the PS5 we have gone through all of the locations as to where you can find Hordes in post-apocalyptic Oregon.

Do note that these locations can vary wildly in difficulty, and some won't be worth attempting or even be available until much further into the game when the protagonist, Deacon, is much more equipped to deal with them. Also be as prepared as possible, because once you get the Freakers on your tail, it's hard to get rid of them!

Related: Where does the Hatch spawn in Dead by Daylight?

Related: Roblox Among Us Zombies Codes

Need more Days Gone help? How about checking out the trophies list?

How to Fix the Black Screen Bug in Days Gone