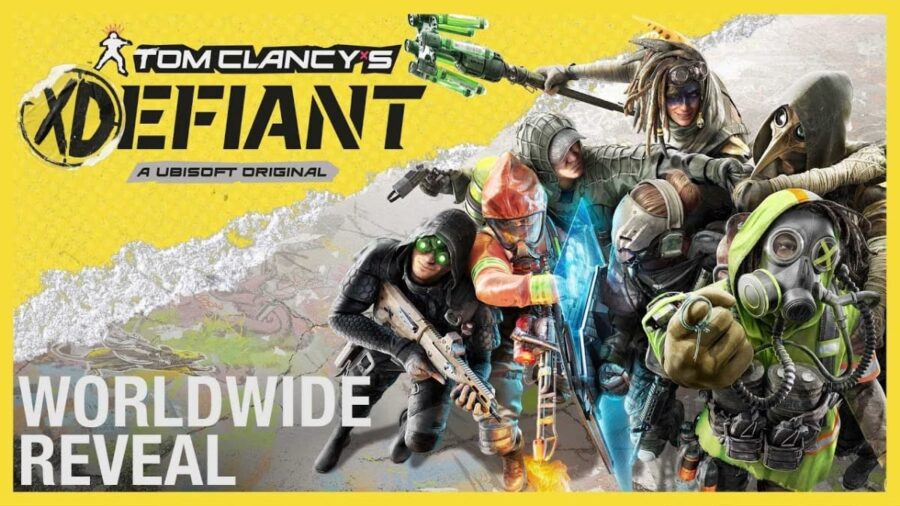 Ubisoft San Francisco’s latest project, Tom Clancy’s XDefiant, is a fast-paced, high-intensity shooter. Several personalized classes and gunplay aim to be realistic, like in other Tom Clancy games. New characters and gameplay are the cornerstones of this new release. But what platforms is Tom Clancy’s XDefiant coming to?

Tom Clancy's XDefiant will be available for Xbox Series X|S, Xbox One, PS5, PS4, PC, and Stadia as a free-to-play title. Ubisoft gave no concrete release date during the announcement, but Ubisoft has encouraged players to visit the game’s official website for more information on their latest project.

Ubisoft is also allowing players to register for a chance to play this title early. The team at Ubisoft San Francisco released a trailer for the game and information regarding early-access applications. Anyone interested in being one of the first people to test out the game can check out the Tweet below for more information:

Fans have given the announcement mixed reception due to the title retaining the Tom Clancy name, even though it's a different type of game than fans have come to expect from the franchise.