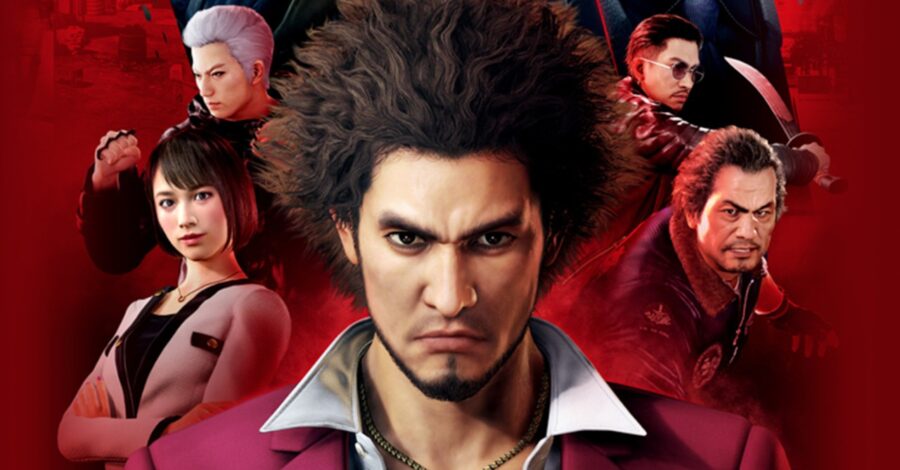 Yakuza: Like a Dragon flips the action staple on its head and goes for the turn-based style battle approach. Even though the game references Dragon Quest every moment it can, it uses elements from multiple RPG franchises to really nail the combat.

To perfect block in Yakuza: Like a Dragon, you must press B/Circle just before an enemy hits you. The timing has to be perfect not to receive the full damage, but if you succeed, a pop-up will tell you that you've succeeded. If your timing is off, you'll receive the full brunt of the attack.

As Yakuza: Like a Dragon is an RPG, fights can be slightly hairy in the later chapters, with some attacks that hit causes massive damage. Luckily, by mastering the perfect block mechanic, you can survive that bit longer to heal and continue on the fight. Each enemy uses different attacks so getting the timing down on all of these attacks is extremely difficult.

This gets harder when enemies start using multiple attack moves, you can perfect block every one, but you have to learn the timing, which is challenging at best. Basically, if you can learn to block these moves, it'll feel more akin to parrying an ultimate move in Street Fighter: Third Strike!

However, if you attempt to block a move that has the change to cause a status effect, such as a bleed, fear, burn, etc. Perfect block does not block the status effect. The chance of you still getting the debuff still applies; you'll only block the damage associated with that attack.

Watch the character closely for normal melee attacks, as 80% of them have a wind up where you can perfect block with ease. It's as you progress later on in the chapters, enemies start using faster attacks and AoE attacks that are very hard to block. Though, there is nothing stopping you from practicing on these enemies over and over until you have the perfect block timing mastered!

You can perfect block no matter what action you take in battle, well, apart from choosing the block command, as this will automatically do the job for you. Even if you use an item, a skill, or an attack, you can perfect block when it comes to the enemies' turn!

If you are starting the game, you are probably wondering how many substories in the Yakuza: Like a Dragon, and if you are changing your jobs for the first time, you're no doubt wondering how to change outfits!