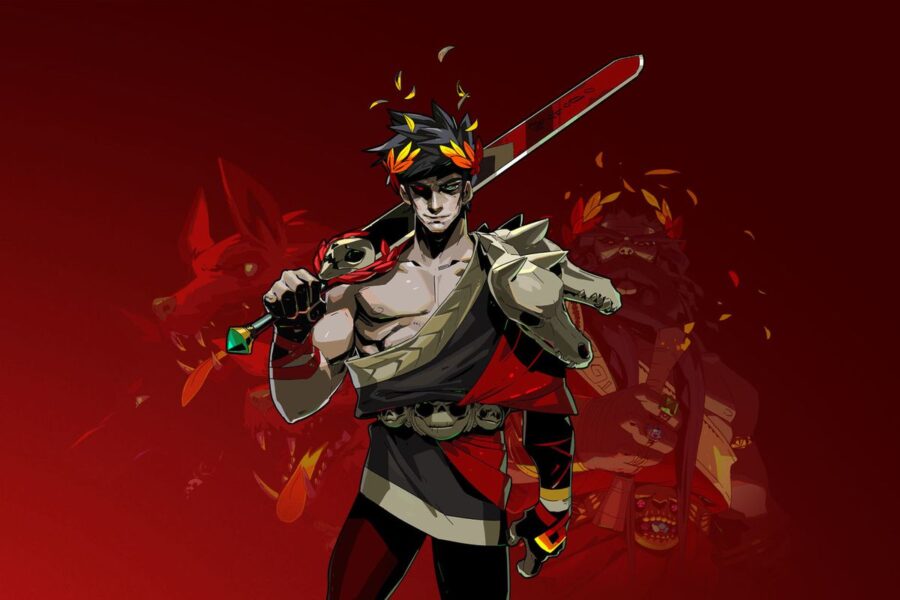 Hades is finally out of early access and has hit version 1.0! When playing Hades, you'll notice that it has a massive focus on the weapons you can use; even though they are only six types, it's the hidden mechanics of each one that makes the difference. Each weapon has three aspects and one hidden aspect, otherwise known as Legendary Aspects; however, they are not easy to unlock. Be warned as this guide will contain minor spoilers!

Hades how to Unlock all Hidden Aspects

To unlock the hidden aspects in Hades, you must invest five Titan Blood into a weapon and then interacting with someone who knows the legendary story behind the said weapon. The essential Aspect to take into account is the Aspect of Guan Yu, as this Aspect may unlock other Legendary Aspects.

If you cannot get the Aspect that you are hoping for, it's probably because you need to unlock the Aspect of Guan Yu first. If you have the Aspect of Guan Yu, speak to the story holder until it repeats, then go on a few runs of the game, as the dialogue needed might be behind other pieces of dialogue.

First, make sure to have purchased the Fated List of Minor Prophecies from the House Contractor and reached the final boss once.

This Aspect is for the Eternal Spear and is unlocked by speaking to Achilles. Gather a few non-hidden Aspects (usually costing six Titan Blood in total) and then talk to Achilles. After a specific dialogue occurs, go to Skelly's room, and equip the spear, and approach the orb to reveal this Aspect.

"I see you through the eyes of the crimson phoenix."

This Aspect is for the Stygian Blade is you must speak to Nyx to unlock it. This can only be done after unlocking the Aspect of Guan Yu. Invest five Titan’s Blood in swords and then talk to Nyx, go back to Skelly's room, and repeat the passing to acquire this Aspect.

"I see your kingly pardon from a prison of stone."

This Aspect is for the Heart-Seeking Bow, and players must speak to Artemis to get this Aspect. Invest five Titan’s Blood into Bows, then find Artemis. However, Artemis is not located in the House of Hades; you have to stumble across her during your runs, which is entirely down to luck.  Once you're back in the house, approach the bow, equip it, and reveal the aspect by interacting with the orb.

"I see you drawn in the arms of the seventh avatar."

This Aspect is for the Twin Fists of Malphon, and you have to talk to Asterius for this Aspect to be acquired. However, this Aspect is quite difficult to get; first, invest five Titan’s Blood into Fists, then talk to Asterius when he is alone. To get him alone is the tricky part, as you have to look for a skull icon on the chamber rewards in Elysium. Asterius is actually deemed as a miniboss encounter; however, this is not guaranteed to give you a fight with him.

"I see you overcome the wild and make peace with death."

This Aspect is for the Adamant Rail, and Zeus is the god you must talk to. Invest five Titan’s Blood into Guns, then find Zeus. Very much like Artemis, Zeus is only located throughout your runs. Once the dialogue has been triggered, equip the gun, and interact with the orb.

"I see your prideful fall down from the heavens to the flames."

This Aspect is for the Shield of Chaos, and you must talk to Chaos to unlock this Aspect.  Invest five Titan’s Blood into Shields, then talk to Chaos. Like Artemis and Zeus, she is not found in the House of Hades and must be found on your runs through the game. Like normal, equip the shield and interact with the orb.

"I see you stand your ground against the serpent's flame."

All this dialogue can be especially hard to find, especially since four of them require random events and to locate the gods; however, it's truly worthwhile that you do so!

Hades: How to use Titan Blood

How to get and farm Titan Blood in Hades