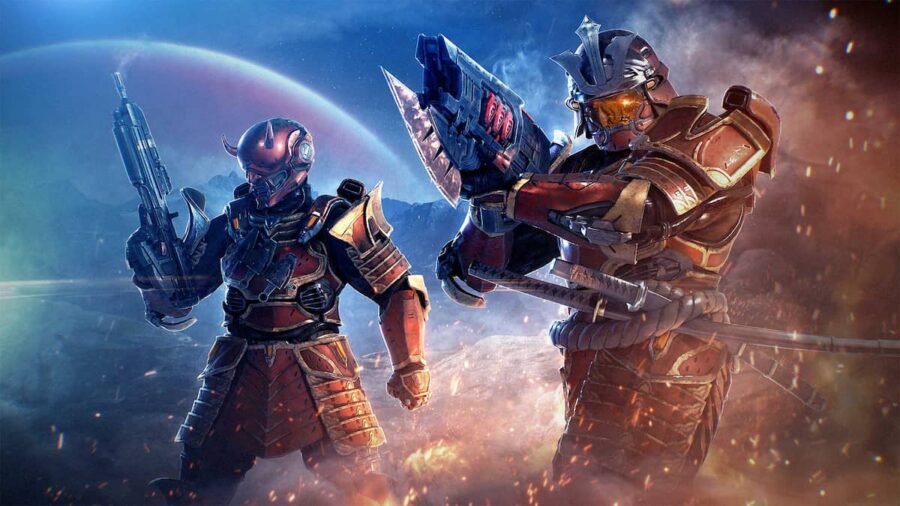 Halo Infinite's Fracture: Tenrai Event is entering its final week. This is the last chance for players to progress through the 30 tiers of free rewards and complete the Event Pass. The event began in November of 2021 and has popped up randomly since then for week-long appearances.

To participate, players must take jump into the Fiesta playlist. Fiesta is a variation of Slayer that randomizes the weapons players spawn with. In one life, you could spawn with the standard assault rifle and the next they have a Covenant sniper rifle and plasma sword. It's a mode that rewards strength in diversity (and luck, to be fair).

Related: How to get the Sangheili Skull Shoulder Armor Piece in Halo Infinite

With this being the last week of the event, it will be very hard to complete the Event Pass for anyone just now joining. Progress is made by completing challenges. There is one daily and three weekly challenges, with the option for a fourth weekly if you purchase of the premium battle pass. You can only have three (or four) weekly challenges active at a time. It's a slog, to be sure, but for regular players, it's a nice way to earn some cool armor pieces passively.