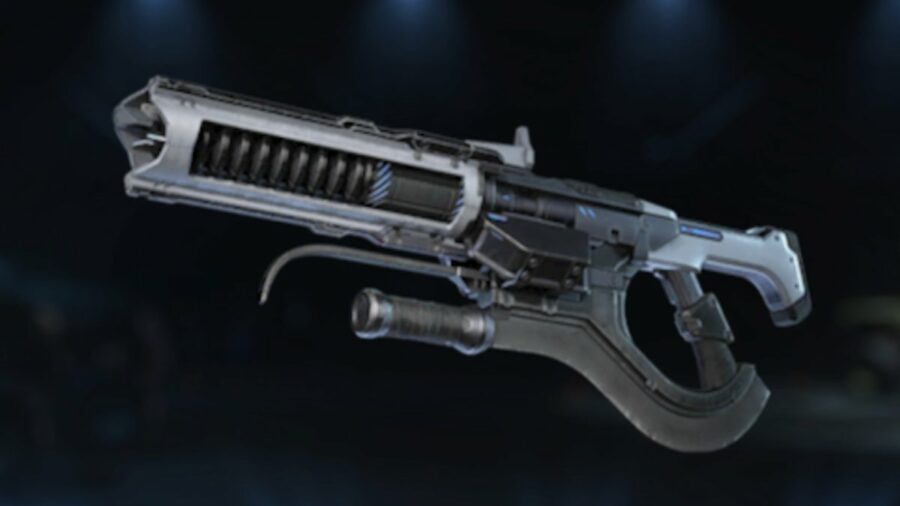 To earn the "Watt Say You?" achievement in Halo Infinite, you must kill an opponent with the secondary damage of a Shock Rifle shot. The Shock Rifle shoots a precise beam and chains lesser damage to targets within a few feet if the beam hits.

This achievement can be pretty difficult considering the secondary damage is not very powerful and requires an enemy to be unshielded with fairly low health. Additionally, a player with low health may find it even more challenging to stand next to another.

Related: How to see match stats in Halo Infinite Multiplayer

The best way to earn the achievement is to focus fire on an enemy till their health is low, then target another enemy around them. If an enemy refuses to be near another player, there is a trick to achieving the achievement.

One way to earn the achievement is to throw your other weapon towards the opponent after breaking their shield. Once the weapon is within a few feet of them, shoot at it to set off the chain damage. This way of earning the achievement does take fast reaction time and accuracy, but anyone can pull it off.

The Shock Rifle can appear as a wall weapon, appearing more often in larger maps. Although the weapon pool can differ, the Shock Rifle most often appears on the Aquarius and Streets maps during Oddball matches.