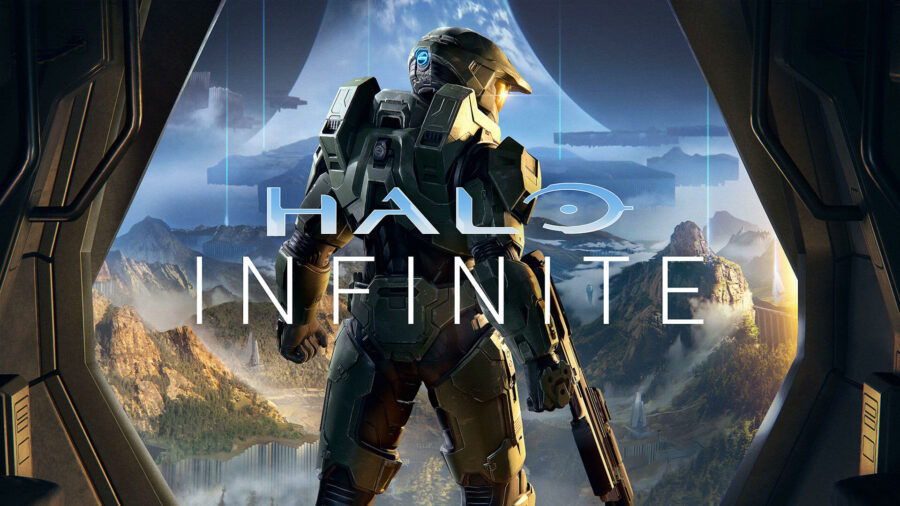 After its big reveal during the E3 2021 Bethesda and Xbox Showcase, avid fans of Microsoft's Halo franchise were hyped to see Halo: Infinite is being during the holiday season of 2021. One of the most notable features that they revealed during the presentation is that we will once again be playing against other Spartans in the game's multiplayer mode.

How fast do you think you'll hear the word "Slayer" when you start playing?

How to report cheaters in Halo Infinite Multiplayer?

What is an XP Grant in Halo Infinite Multiplayer?

How old is Master Chief in Halo Infinite?