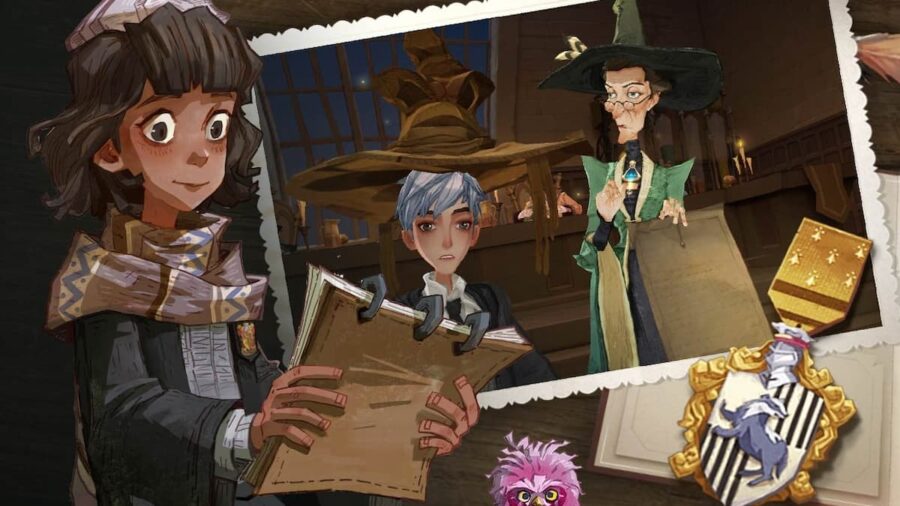 Is there character creation in Harry Potter: Magic Awakened?

The answer is yes—there is character creation in Harry Potter: Magic Awakened. At the start of the game, you create your witch or wizard. Then, you can customize their name, appearance, clothing, and more. You can even select which house you join.

This means you are free to create your own legend in the Wizarding World of Harry Potter. You can model your character off of characters from the books and films or create a brand new student.

Who do you play as in Harry Potter: Magic Awakened?