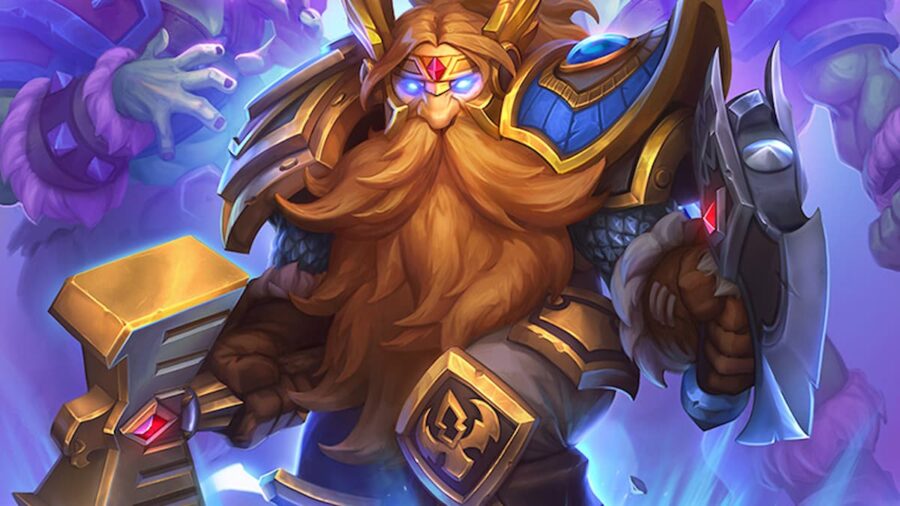 Hearthstone is introducing its next expansion, The Voyage to the Sunken City. The event will begin on April 12, 2022, worldwide at 1pm PT / 4pm ET.

This new expansion will introduce 135 new collectible cards and a new Naga minion type. If you'd like to enjoy all of the new cards and features, you'll need to purchase one of the Bundles.

Related: How to get Blademaster Okani for free in Hearthstone

To play Hearthstone, you do not need to buy any expansions because there is no paywall in this game. Players who want more cards and cosmetic features can purchase the expansion but all of the regular features will still be available for everyone after the expansion's release.

Are you looking for more content on hearthstone? Check out Will Hearthstone be an Xbox exclusive? or Fastest way to fill up the Buddy meter in Hearthstone Battlegrounds here on Pro Game Guides.

Everything we know about Hearthstone Voyage to the Sunken City