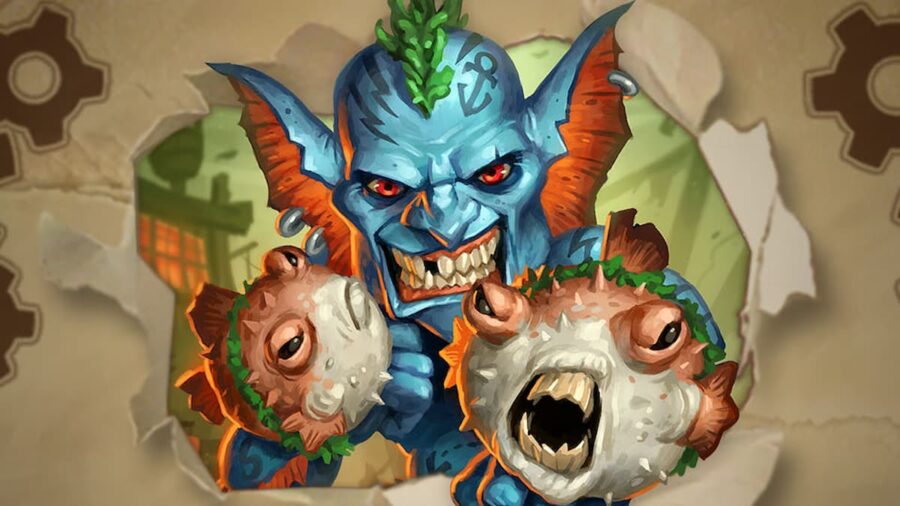 Getting gold in Hearthstone is not difficult, and the game offers two surefire ways to get gold: the Arena and daily quests. Although daily quests offer little gold upon completion, the Arena provides a good return on investment.

Entering the Arena costs 150 Gold, which is returned after winning seven games. In the arena, you earn reward chests after losing three games, winning twelve games, or retiring from the Arena. The chests can contain a lot of gold, so you'll be able to make money quickly. The more games you win, the more money you make from reward chests.

Normally, Hearthstone requires real money for card packs, but you can't buy gold on its own with real-world money. But, gold is sometimes included in bundles and packs, which is a nice system to increase your currency.

Many players would immediately think to abuse the reward chests after three losses, but any abuse will result in a ban. If you use an autoclicker to get reward chests in the Arena, you would be violating the Terms of Service.

There was a similar issue two years ago when you used to get gold when you won three games in Hearthstone play mode, but it was easy to farm. Players would use an autoclicker to get through the games easily since Playmode isn't difficult to win.

Are you looking for more content on hearthstone? Check out Will Hearthstone be an Xbox exclusive? or Fastest way to fill up the Buddy meter in Hearthstone Battlegrounds here on Pro Game Guides.

How to get gold in Hearthstone