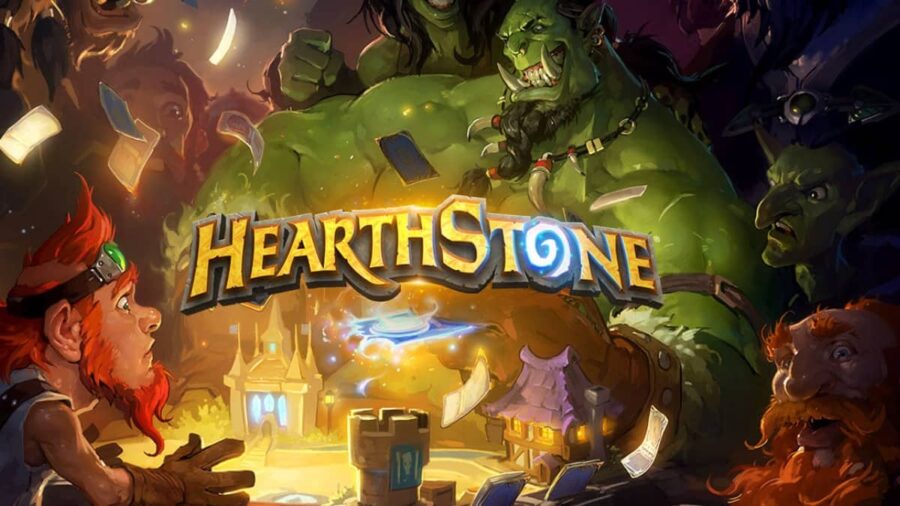 Hearthstone is a popular online card game set in the World of Warcraft universe. It can be played on mobile devices or on your PC via the Battle.net launcher. It's still fairly easy to get into the game, but there are some things to keep in mind.

There are three different games within Hearthstone

You would begin by playing the main game, which is Hearthstone. You can play that either in story mode or online. Once you get past the tutorial and a few practice rounds, you can play Hearthstone pretty easily, as the rules are easy to understand.

Battlegrounds is the game's second mode. Battlegrounds is a game mode that pits eight players against one another in 1v1 rounds to be the last one standing. Each round is divided into two phases. The Recruit Phase lets you hire and sell minions, upgrade your Tavern, use your Hero Power, and rearrange your minions' attack order. The Combat Phase makes minions fight. In addition to adding realism to the game, it makes players feel like they're fighting in a mini battle.

Mercenaries is by far the most different mode from the others. You gather a crew of Mercenaries and send them on little adventures that involve picking paths on changing maps. The game's central hub lets you gather Mercenaries, train them, and spend gold to get your party ready for the next challenge.

Play the tutorial for any mode you choose

When choosing between these three modes, the most important thing is to play the tutorial for the one you want. Although they are time-consuming, they are very easy to follow and every step and phase of each mode is explained in the tutorial. Modes are very easy to learn but aren't something you should be learning while playing. Hearthstone has several tutorials that explain every mode excruciatingly well.

Try all of the decks before making your own

Many decks work for many people, but that doesn't mean the same deck will work for you. You are given so many decks to try out at the beginning to find out which one fits your style. Paladins play differently from Warriors, and priests play differently from both. Then, after trying all of the decks, pick the one you like and start changing the cards to suit your style.

Don't start in the Arena or Duels until you're ready

Arena and duels are easy ways to make money, but if you cannot even beat the bots in story mode, the other players will wipe the floor with you, which will cause you to lose money. Arenas can be extremely lucrative for players, but many players enter at very low levels, making it easy for others to earn money. Remember: Once you beat every AI opponent in the story mode, you're ready to enter the Arena or Duel.

Related: How to favorite card backs in Hearthstone

Don't worry about the expansions

Many players get worried about how many expansions they've missed and whether or not they understand the story. In all honesty, you can pretty much ignore the expansions while playing today and still be fine. As the game has evolved, there are now a greater variety of minion types, but they are still easy to learn. Honestly, every new type is just a mix of a few old ones or ones with slightly different rules that you can learn quickly.

Hearthstone gets a lot of news, but much of it won't affect everyone and won't improve your gameplay. Pro Game Guides informs you of what you need to know and how the changes will affect your gameplay. Keeping a site handy for the latest Hearthstone news is the best way to keep up with the game.

Tips For Starting or Returning to Hearthstone in 2022