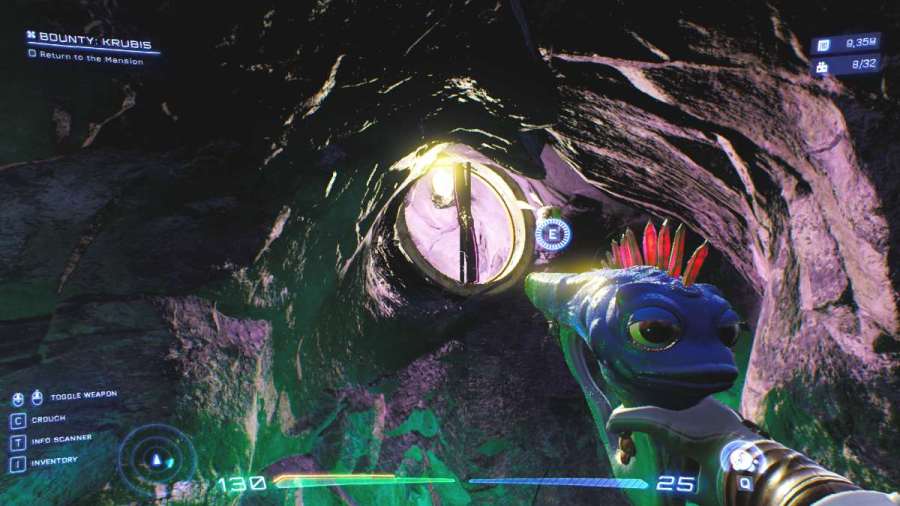 High on Life is a humorous adventure starring two humans and a retired alien bounty hunter who can't seem to take a hint. You'll be asked to make different conversational decisions with different characters that you'll meet. Of these, many characters are your sister Lizzie and Gene, the retired alien bounty hunter. They will have many arguments with one another about different things that are happening within the story. Lizzie will meet her new boyfriend, Tweeg, and Gene will argue about her sudden trust in him. Within the conversation, Lizzie accuses Gene of being a space racist and asks him to leave because of the particular comments he is making. So, is Gene a space racist, or should Lizzie listen to him in High on Life?

Related: Which button should you press in the Labs in Zephyr Paradise in High on Life?

Is Gene a Space Racist or should Lizzie listen to Gene?

Gene might be a space racist. But, ultimately, this decision doesn't really matter. Lizzie will not listen to Gene, becoming a plot point as you need to rescue her from her boyfriend. Of course, when you rescue her, you find that maybe the one who needed rescuing was Tweeg.

Lizzie and Gene will bicker with one another throughout the game, but that's just for character development. In fact, most of the decisions you make in-game are simply for the environmental aspect of being in a game developed by the team behind Rick and Morty and Trover Saves the Universe. One of these many decisions happens at the very beginning when you're asked to choose which guard is the hottest before entering The Slums.

Should you make Gene leave or stay in High on Life?