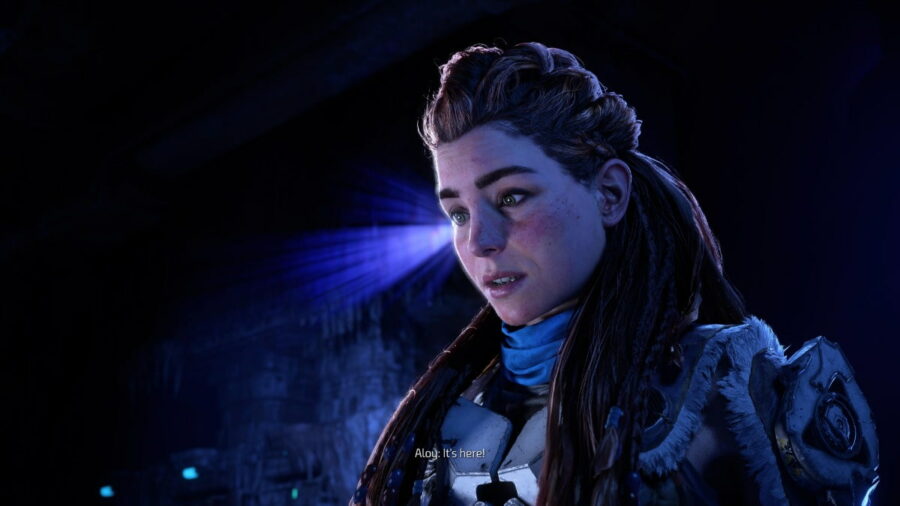 Horizon Forbidden West takes place right after the events of Zero Dawn where Aloy rescues Queen Nasadi and Itamen from Sunfall. She defeats HADES, but Sylens manages to capture the AI's energy before disappearing. Players who are new to the franchise will find all these story details complicated to grasp because the narrative of Forbidden West is intricately woven with Zero Dawn's storyline.

While there is no hard and fast rule, we recommend players to play through and experience the world of Horizon Zero Dawn before playing Forbidden West. It will not only help new players understand the storyline but also provide richer insight into the game's mechanics.

Related: Who should you choose first – ‘Aether, Poseidon or Demeter’ in Horizon Forbidden West?

Do I need to play Horizon Zero Dawn before playing Horizon Forbidden West?