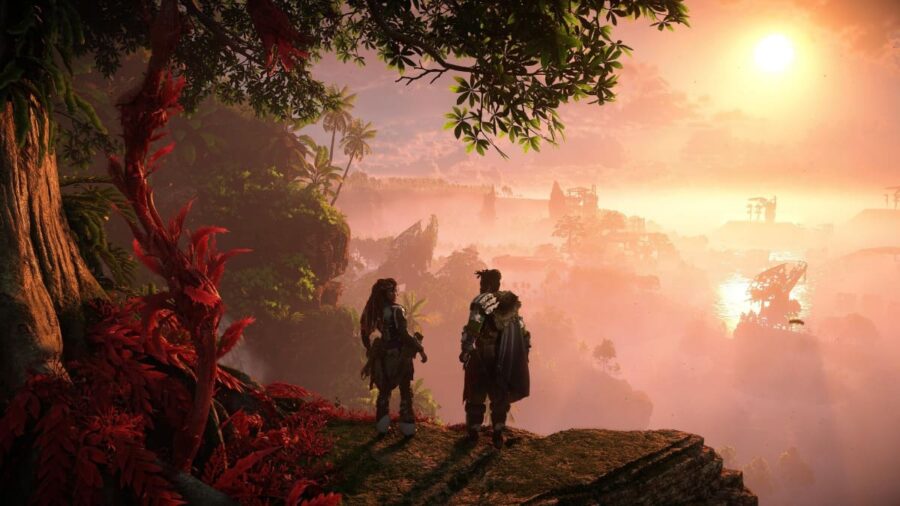 Horizon Forbidden West is a huge game that revolves around the gorgeous Aloy. Aloy is smart, abrasive, and able to tackle any challenge that pops up in front of her. Even with her independent personality, players can't help but wonder who she would settle down with.

There is no romance for Aloy found in Horizon Forbidden West. While the heart Flashpoint choice does exist, it's meant to trigger compassionate reactions, not romantic ones. Aloy's story isn't built around romance, and that's okay. A love story doesn't need to be in every game.

Related: How to Override Machines in Horizon Forbidden West

While we may someday see a game where Aloy settles down at the end, it isn't this one. With all that's going on in this young woman's life, it wouldn't make sense lore-wise for her to stop and delve into dating some of her supporters.

Aloy is more interested in just having friends than figuring out who to kiss. If you are looking for a game with RPG mechanics, then The Witcher or Mass Effect series is a great choice.