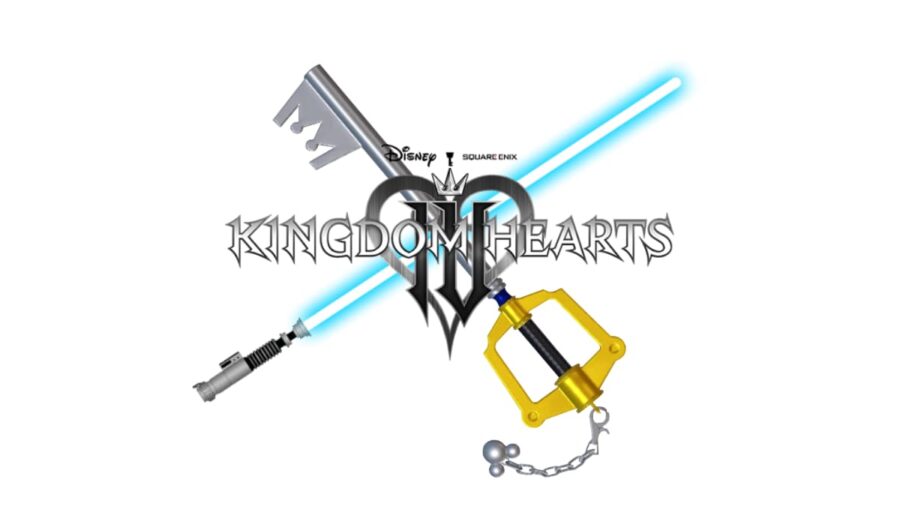 Images via Square Enix and Disney

Since the release of the trailer for Kingdom Hearts 4, fans have been analyzing it for any hints and details they can possibly scavenge. The world of Kingdom Hearts is a mysterious place, and you never know what you are going to find. So, have fans found something... Star Wars related?

It is currently unconfirmed whether Star Wars will be coming to Kingdom Hearts 4. However, there is strong evidence to suggest that it will be.

Was that a Star Wars easter egg in the Kingdom Hearts 4 trailer?

Eagle-eyed fans noticed what looks to be the foot of an AT-ST walker in the forest section of the trailer. This has led many to believe that the game might explore a place such as the Forest Moon of Endor, from Star Wars Episode VI: Return of the Jedi.

Related: What is the Lost Master Arc in Kingdom Hearts IV?

It is definitely a blink and you'll miss it moment within the trailer, so Square Enix and Disney are being very subtle and sneaky about the crossover if it is to occur in the newest Kingdom Hearts game.

Once upon a time, there was going to be a mobile game called Kingdom Hearts: Fragmented Keys that was going to feature a Star Wars crossover, but the game was scrapped, and with it the crossover as well. So, it is possible that Square Enix and Disney decided to put the big event in one of the main games instead. We're certainly excited to find out!

Kingdom Hearts is no stranger to traveling to the worlds of different franchises, in fact, that's basically its entire deal. With a lot of acquisitions having been made by Disney in recent years as well, it opens up even more possibilities, worlds, and realms where Kingdom Hearts is concerned.

Looking for more content? Check out How old Sora will be in Kingdom Hearts 4.