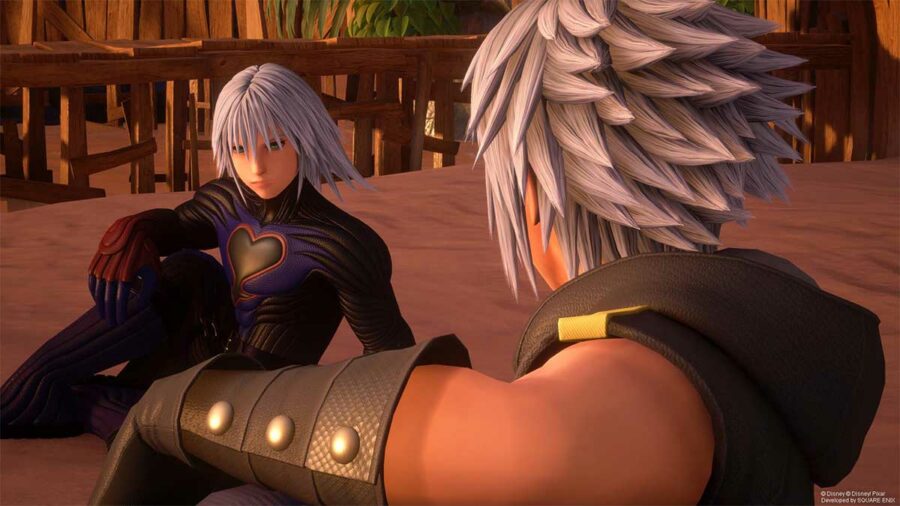 Square Enix is known for creating some of the best role-playing games, including the Final Fantasy and Kingdom Hearts franchises. Kingdom Hearts 3 was first announced in June 2013 during the that year's E3 event in Los Angeles, California.

When was Kingdom Hearts 3 released?

Although the game was announced way back in 2013, Kingdom Hearts 3 was released globally on January 29, 2019. This delay of almost six years was due to some development and priority changes in the Square Enix studio.

During its initial years of production, the game switched engines several times. It went from Luminous Studio engine to Unreal Engine 3, after finally moving over to Unreal Engine 4 when the developer's focus shifted away from Final Fantasy XV.

Related: When is the release date of Kingdom Hearts: Missing Link?

The game is the final chapter of the "Dark Seeker" saga. As of 2022, the next game in the series, Kingdom Hearts 4, is in the early stages of development. It was showcased in the franchise's 20th anniversary event alongside another game for mobile devices, Kingdom Hearts: Missing Link.

When was Kingdom Hearts 3 announced?