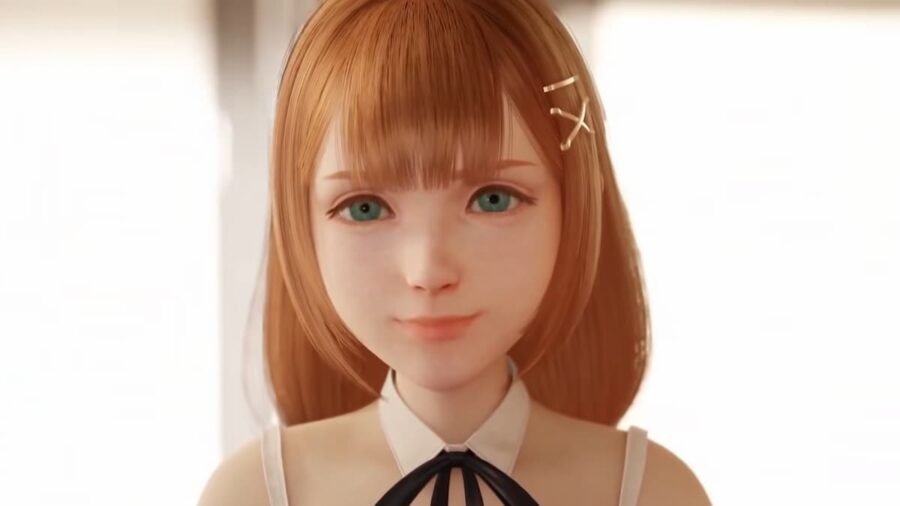 Kingdom Hearts 4 has officially been revealed, and with it, a trailer full of juicy details. Players get the first look at Quadratum in motion and how the game will look in Unreal Engine 5. Several characters are also shown off, including a mysterious young girl who has been taking care of an unconscious Sora.

Strelitzia is a character from the mobile title Kingdom Hearts Union X. While she wasn't a main focus of the story, players got to learn a bit about her. For instance, she is the sister of Lauriam, who turns into Marluxia. Strelitzia is the driving force behind this transformation, as she is killed by the Darkness, who later confronts Marluxia after he learns of his sister's fate.

She was a keyblade wielder who had the third Starlight Keyblade and was known for her shy disposition. It's noted that her data was most likely uploaded to Data Daybreak Town. Since Quadratum is in another reality, Strelitzia seems to still be alive there and will likely be an important part to Marluxia's story.

Who is the girl in the Kingdom Hearts 4 trailer?