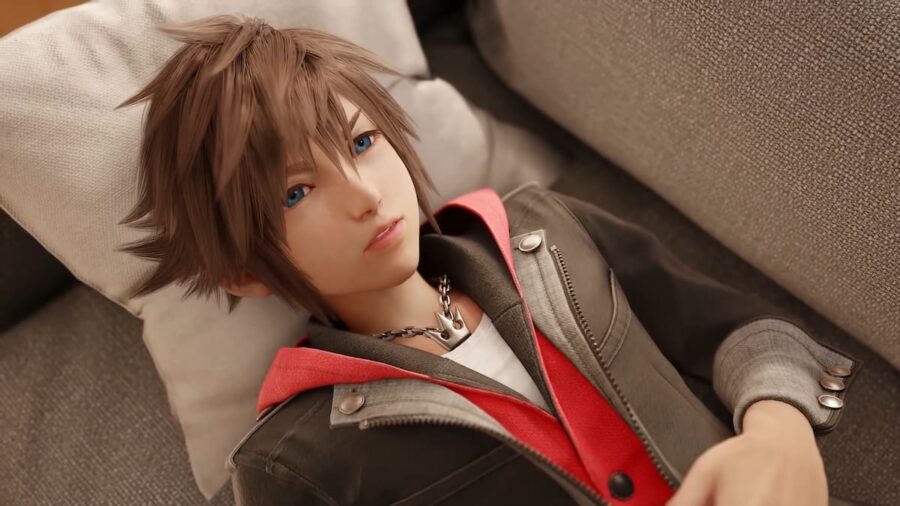 Kingdom Hearts 4 starts a new saga in the series that pulls together characters from all over the universe. Kingdom Hearts 4's first trailer showed several characters from Union X, a mobile game that took place during the Keyblade War. Do you need to find a way to play Union X before 4 comes out, or can you skip it?

You need to learn the story details of Union X to know about Brain and Strelitzia. The game has been shut-down, but the story content was added into the Kingdom Hearts 2.8 collection as a movie called Back Cover. The movie is only an hour long and will easily fill you in on all of the important details in time for Kingdom Hearts 4.

Related: Who is the girl in the Kingdom Hearts 4 trailer?

In addition, the conclusion to Kingdom Hearts: Dark Road is going to be released in August of 2022, which will ultimately finish up the story of Union X. This will likely be another important piece of the Kingdom Hearts puzzle that you should watch before 4 releases.