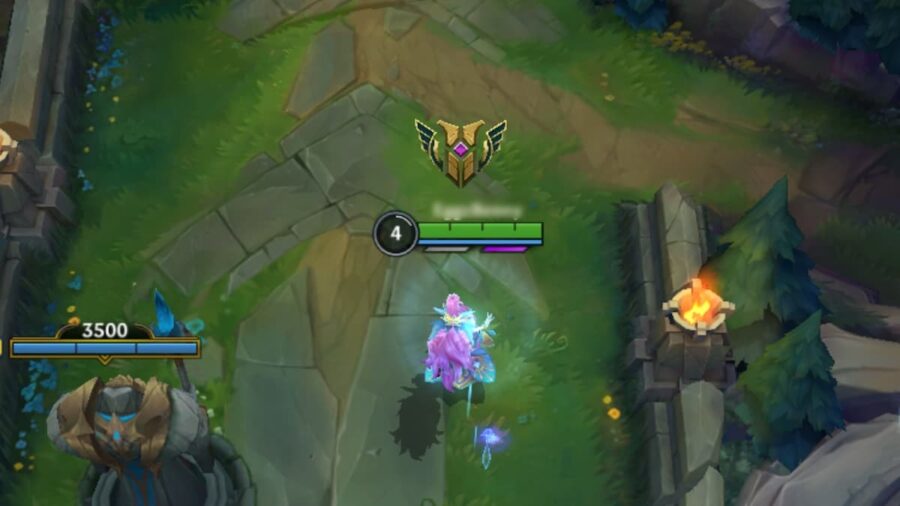 In Wild Rift, it can take most players numerous matches and hours of dedication to completely master any given champion. While some champions have a lenient skill curve, many others have a much steeper one. So, it is only natural to want to flex your bragging rights when playing a champion you've put hours of playtime into.

Here is where the Champion Mastery system comes in. In Wild Rift, you earn Mastery points for individual champions every time you play. Outstanding performance will grant more Mastery points, while a poor performance or a defeat will grant a small amount. After reaching a certain Mastery Level, you will receive a Mastery emote to indicate your skill level with the champion.

How to get Mastery points in LoL Wild Rift

You will always get some Mastery points every time you play a champion. The number of Mastery points you earn in a match will be displayed at the bottom of the Victory/Defeat screen and is determined by factors such as the game mode, match duration, and individual performance. Performing better than other players in the match and earning the A, S, or S+ rating will grant more Mastery points than a simple defeat or victory. After reaching Level 5, points for simply playing matches is decreased, but points for good performance remain the same.

Related: Ranking System in LoL Wild Rift – How It Works

The highest level of Mastery attainable for each of the champions is level 7. Your Mastery level for champions will be indicated by the Mastery badge in the champion gallery, player profiles, and during matchmaking. Reaching level 7 is no easy task, however. The amount of Mastery points required almost doubles at each level, with 2500 points required for level 5, 5500 points for level 6, and 10000 points for level 7. So, if a player on your team has Mastery level 6 or above for a certain champion, you can be assured that they have put in quite a few hours into playing that champion.

How to get Mastery Emote in LoL Wild Rift

Once you reach level 5, you will be able to flex your Mastery badge as an emote in matches. The design of the Mastery emote changes after level 5, and then again at level 6 and 7, respectively. It is also worth noting that you can equip the Mastery emote at any time, however you will not be able to use it before reaching level 5.

Wondering which champions to start playing as a newcomer to Wild Rift? Check out Which beginner champions to unlock first in LoL Wild Rift, here on Pro Game Guides.