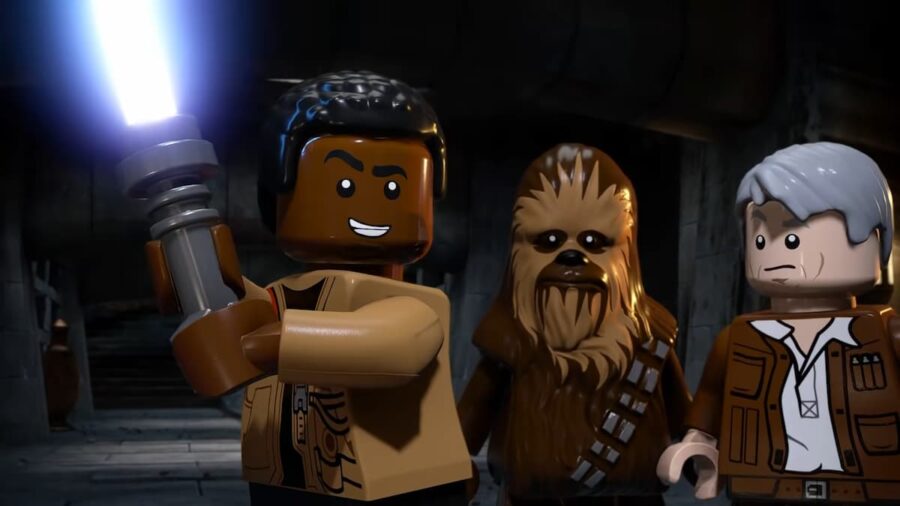 You can earn studs from multiple sources in LEGO Star Wars: The Skywalker Saga. Everything from completing missions to breaking the environment can earn you some of that sweet plastic currency. While tens of millions of studs are not needed to play and beat the game, you will need them for unlocking more characters and ships to use. However, there is a way to maximize your stud earning potential and farm thousands if not millions of studs with ease.

Missions are LEGO Star Wars: The Skywalker Saga's greatest source of studs. Completing a few of these will yield you thousands of studs. There is one mission in particular that you will want to focus on when stud farming in order to earn the most for your time. The mission is called This is Podracing from Episode I: The Phantom Menace. Completing this mission is pretty short and can earn you millions of studs while completing it.

If you want to maximize your earning potential from this mission, we recommend unlocking the stud multipliers. To unlock these players will need both studs and data cards, so we recommend spending your first bit of studs on getting these upgrades. These multipliers can range from 2x all the way up to 10x, so you can imagine that once you get the 10x multiplier, farming studs from this mission will be extremely quick and efficient.

So there you have it, that is how to quickly earn studs in LEGO Star Wars: The Skywalker Saga. Using this method, you'll have more studs than you know what to do with, and you'll be one step closer to earning the 10 billion studs needed for the Only one business in the Galaxy achievement.