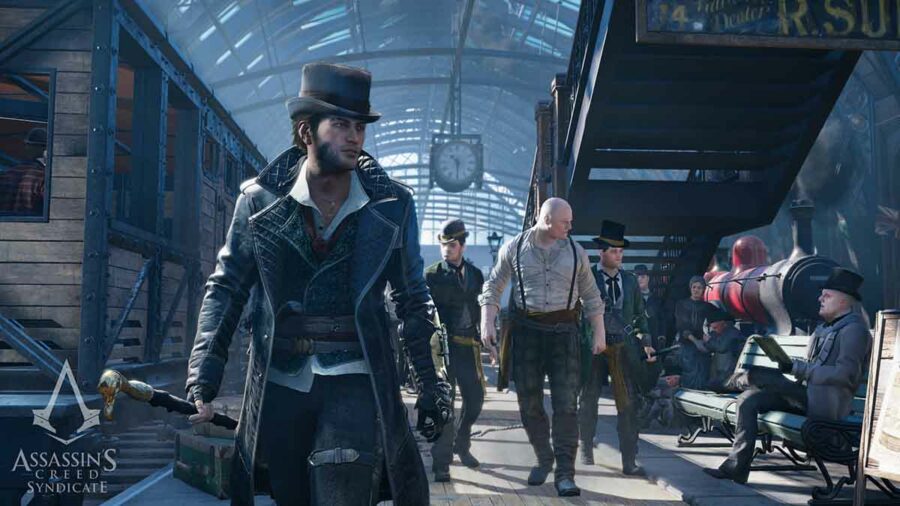 Many games don't receive the attention they deserve when they are released. A variety of factors contribute to this, but finding an underrated gem is usually a cool experience. Below are a few games you may have missed but should check out.

Players enter a beautifully designed open-world set in Hong Kong in Sleeping Dogs, a spiritual successor to True Crime. Besides its Hong Kong setting, the game also differentiated itself from other open-world games with its martial arts combat that the Arkham series popularized. Sleeping Dogs is a bargain for anyone who was unaware of the popularity of the open-world genre today.

Guardians of the Galaxy was doomed not to get the attention it deserved. Its publisher, Square Enix, also published Marvel's Avengers, a game that did not do well, and it seemed like all of that bad press of Avengers hurt Guardians of the Galaxy. Despite receiving high ratings and making it to the coveted Pro Game Guides Staff's Games of the Year 2021, it mostly went unnoticed. It has an excellent soundtrack, tactical combat that is fun, and a story that is worth being a novel.

Dragon's Dogma is an action role-playing game set in a high fantasy setting. Before the term Souls-like was even coined, Dragon's Dogma offered an experience similar to Dark Souls. Despite this, the story was bland and lackluster, which turned off a lot of players. Dragon's Dogma was also very hard but fun to play, which would be enough to make up for its poor storyline.

The action-role-playing game Vampyr is set in the year 1919. The protagonist is a doctor who has just been turned into a vampire and must now try and keep his hunger at bay as he helps the living. You can only become stronger by feeding on other characters. Characters in the game's world are all unique, and you can sacrifice most of them to make your character stronger. Despite its relatively low production values, it's enthralling because of its supernatural abilities and atmospheric take on London.

With Ubisoft's yearly Assassin's Creed releases and Assassin's Creed: Unity's broken state, fans became tired of the franchise. Assassin's Creed Syndicate came out after Unity and was polished, fun, and actually had a very interesting story. The stealth-action game takes players back to the Industrial Revolution in London and gives the spotlight to twin assassins with two different playstyles. Assassin's Creed Syndicate was an improvement over Unity in many ways, but it still carried the shadow of Unity. Ubisoft eventually changed the entire formula of the series, but Syndicate deserved to be much more popular.

6 Underappreciated games that are worth playing