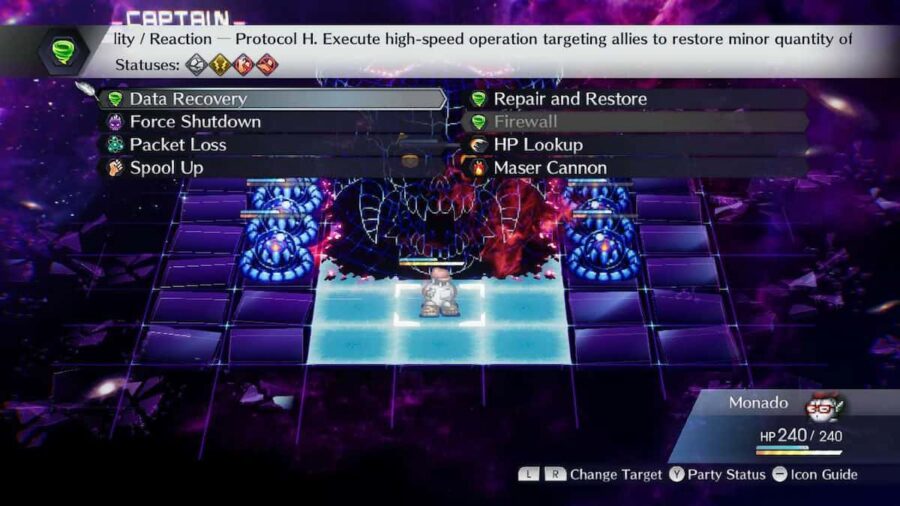 OD-10 is the AI that controls the Cogito Ergo Sum—or the civilian transport freighter you’re on. While attempting to hack into the mainframe and gain control over the ship, OD-10 will make a desperate attempt to shove you out of the system. It’s going to borrow a level from Captain Square.

Captain Square is a turn-based tactical RPG game. While it’s similar to battles in the Imperial China scenario, it rewards players who are more patient, less aggressive, and analytical. Here’s how to beat OD-10.

Best strategy to use on OD-10 in Live A Live

This battle is pretty easy as long as you don’t overthink it. Your character, the robot with a mechanical heart, can counter any attacks made adjacent to it. It will beat OD-10 with time.

Related: How to beat Ou Di Wan Lee in the Imperial China Scenario – Live A Live

OD-10 operates similarly to you. Whenever it attacks, it retaliates with a (very) powerful counter as well. So, the best way to beat OD-10 is to avoid attacking it and allow your own robot’s counter to finish the job eventually.

Instead, use your turns to get rid of the Stabilizers. When their turn gauge fills up, they will heal OD-10 to full HP. They will be defeated with Maser Cannon. You can also use Repair and Restore to boost your stats and use Spool Up to defeat them. Prioritize the Stabilizers that are close to charging.

If any of the Stabilizers restores OD-10’s HP to full health, that’s fine. Just keep destroying them and let Counter do the work. When OD-10’s HP is as 15-20% you can use Maser Cannon to finish the job.