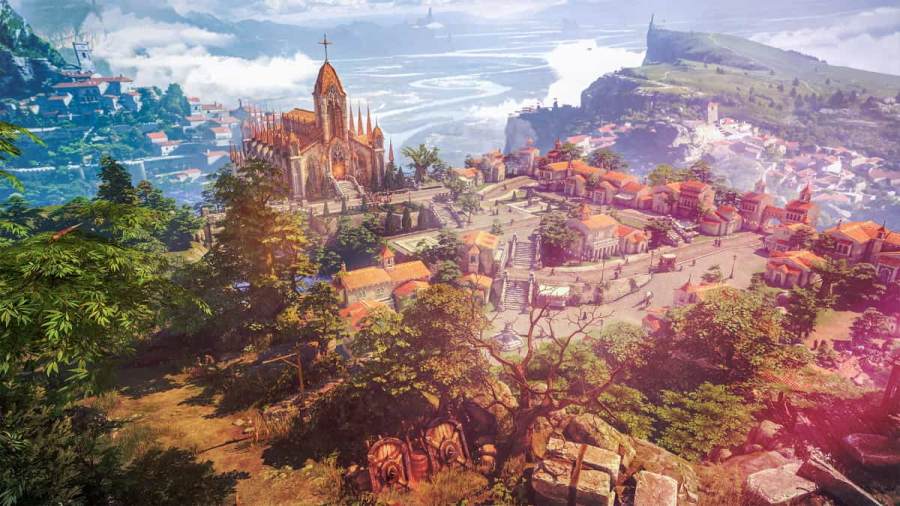 Popular fantasy MMORPG Lost Ark sees your character battling to recover seven pieces of a powerful artifact in an attempt to stave off demons appearing through dimensional rifts. As you work through the storyline you’ll first level up your character, but soon the concentration switches to having the best gear such as armor and bracelets. While this is often about grinding endgame content to find the gear you need, there are also randomized items with luck elements attached to upgrading them, such as Ability Stones. Below we’ll discuss what we feel is the best Ability Stone Calculator for Lost Ark.

How do you use the ability stone calculator in Lost Ark?

In truth, the majority of Lost Ark Ability Stone Calculators are working off the same basic math model, so they should do a very similar job. But the one we’ve had the most positive feedback from has been the one over at Lost Ark Meta Game (pictured above). It is simple to use and does the math we don’t want to do!

These calculators work out the odds of getting the outcome you want. However, it is important to remember that no matter what calculator you use, upgrading Ability Stones in Lost Ark uses a random number generator (RNG). There is no magic formula. Some players will get the perfect Stone the first time, while it will take others numerous attempts. Unfortunately, that’s just how RNG works. Good luck!

Looking for more Lost Ark guides? We've got you covered at Pro Game Guides! Check out our Lost Ark Reaper Guide – Builds, Engravings and Tips, and Lost Ark DPS Meter – Explained and How to Get.