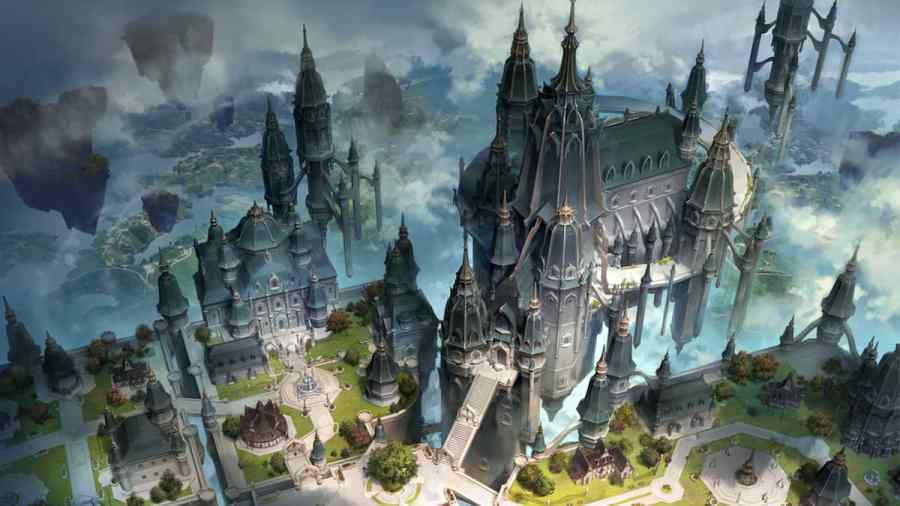 If you land an attack while wearing Fervor and your HP is above 40%, you'll increase your damage by 3% to 4% for three seconds. This is especially helpful when you are in a larger battle or up against a formidable foe and need to land an extra hard punch.

While you have Hammer equipped, if you land an attack you'll receive a Critical Damage buff of anywhere from 8% to 12%. Hammer's effects last eight seconds, which is enough time to put it some real damage.

Related: How to get Witcher Mokoko skins in Lost Ark – Twitch Drops Guide

A Tier Bracelets in Lost Ark

Like Ambush, the Battle bracelet will give you a 3% to 4% damage boost. Instead of impacting Back Attack, however, Battle increases your Frontal Attack damage, which is helpful if you are a player who prefers to charge into battle, either as a fighter or an ally supporter.

When you land an attack while wearing the Precise bracelet, your Critical Rate will receive a 2% to 4% boost. The higher your Critical Rate, the better chance you have of landing a Critical Hit, so it's worth it to equip everything and anything that will bump that skill.

B Tier Bracelets in Lost Ark

The Expose Weakness bracelet gives you a peak at your enemy's soft side. When you're wearing this bracelet and you land an attack, you will decrease your target's Critical Resistance between 1.8% and 2.5%.

Like Superiority, the Raid bracelet is helpful in niche instances but is not an ideal bracelet to equip all the time. Landing an attack while wearing Raid will increase your Critical Damage by 4% to 8%. This effect, however, does not stack, which means you are limited to a smaller Critical Damage boost than other bracelets.

Superiority is a decent bracelet for boosting your Damage by a small percentage. When you land an attack with Superiority your Damage will increase by 2% to 3%. Like Raid, though, this effect does not stack so it's not as useful a bracelet as those in the above tiers.

Harvest is an alright bracelet when the effect actually works. If you land an attack while wearing the Harvest bracelet, you have a 3% chance to get a Spirit boost for 60 seconds. This boost will increase your Weapon Power up to 250. In addition, this benefit is stackable up to 10 times.

Like other F tier bracelets in this list, the chance to actually use the ability that comes with this bracelet is relatively small. Every time you land a hit while wearing the Sawtooth Blade bracelet you'll have between a 2% to 5% chance to deal 100% Critical Damage.

The Weapon Power bracelet is okay earlier in the game but becomes more useless as you level up. Wearing this bracelet will increase your Weapon Power between 1600 to 2200. When you already have a relatively high Weapon Power, though, this increase won't make too much of a difference.

While wearing the Wedge bracelet guarantees that you'll receive the Wedge boost, the effect doesn't last for very long and doesn't do too much. The Wedge boost starts working when you land an attack and lasts for eight seconds. During this time, your Damage will increase between 0.35% to 0.5%.

Looking for more Lost Ark content on Pro Game Guides? Check out What do the Witcher 3 potions do in Lost Ark?.