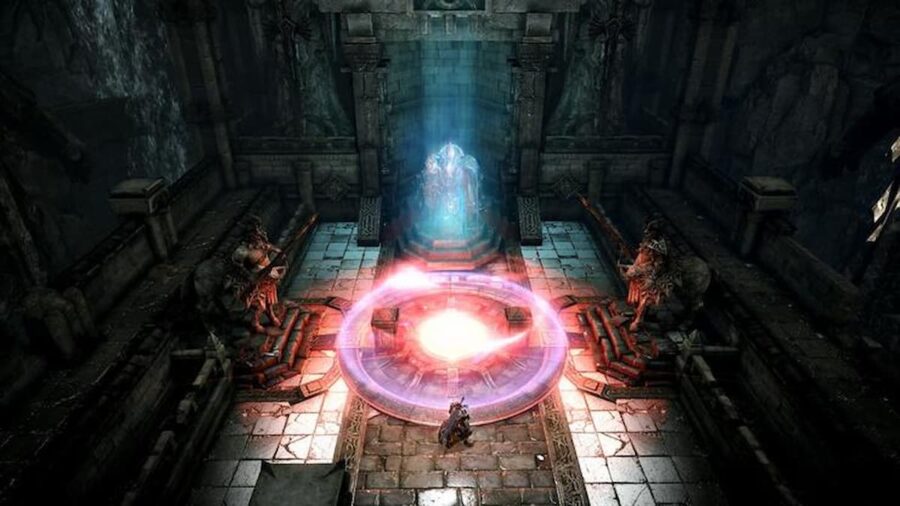 As you play through Lost Ark, you'll have to talk to different NPCs in order to both initiate and complete quests. One of these quests is called Lingering Wind in Nia Village, located in Punika. This quest will task you with asking around about a character named Shana’s whereabouts. The second part of this quest asks you to talk to a different NPC named Nagi in regards to Shana's whereabouts. Many players have reported her not being where she is supposed to be inside the Sweet Pharmacy in Nia Village while others have found her without any issue. So, where is Nagi?

How to find Nagi in Lost Ark Lingering Wind Quest

Once you've finished any quests related to Nagi, she should move back to her spot in Nia Village so that you can talk to her about Shana and go on to complete Lingering Wind.

Nagi is an NPC who happens to be a part of a lot of quests, which makes it frustrating when she's not where she's supposed to be. Considering this, it's possible that she is involved in a different quest, resulting in her being in a different area altogether. This is especially so if you have the quest Strange Symptoms active in your journal. For reference, Strange Symptoms is a different quest in Nia Village that requires you to speak with Nagi several times and use the whistle emote.

Lingering Wind Quest in Lost Ark: Where is Nagi?