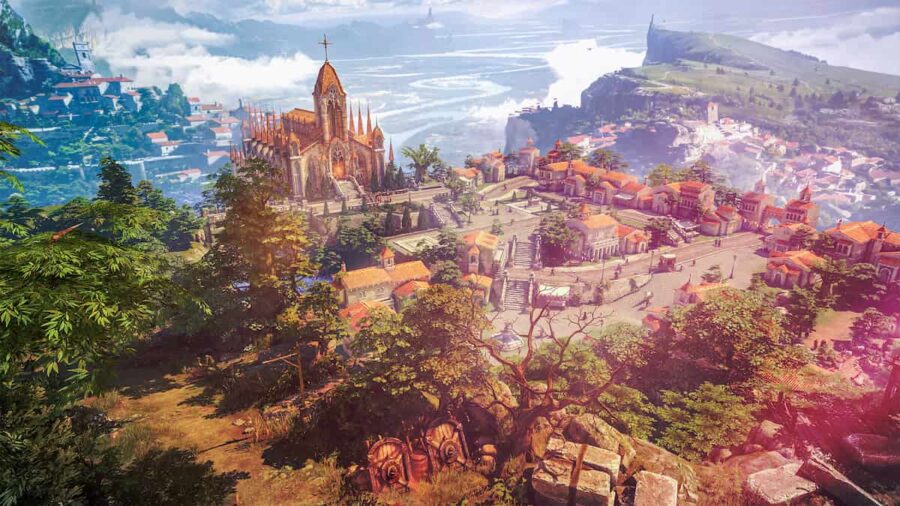 Lost Ark is the biggest new thing in the MMORPG world, and many players are diving headfirst into the game to explore all of its available features. One of those is the Stronghold, a cozy venue for players to recharge.

What is the Stronghold?

Like many other RPG-style video games, Lost Ark gives characters a home base to come back to when they are not on active missions. A home base like this is called the Stronghold in Lost Ark. Players can take their characters here whenever they need to craft items like weapons and potions, complete small side activities that renew daily, and even decorate the home to their liking.

Related: Where to farm Gold Coin of the Dead in Lost Ark?

When does the Stronghold unlock?

You'll need to be leveled up to somewhere between level 20 and level 30 to get the Stronghold. This is because it unlocks after completing the Clerk Theo's Invitation quest, which becomes available to players around level 25 (but can be different for some players depending on a myriad of small in-game decisions). After you complete this quest, speak to the Royal Receptionist outside of the Castle and complete the small actions required until you unlock the Stronghold. From there, upgrade and enjoy the home base at your own pace.

Want to get more great tips for Lost Ark gameplay? If so, head over to How to unlock character select screen backgrounds in Lost Ark on Pro Game Guides.

What is the Stronghold and when does it unlock in Lost Ark?